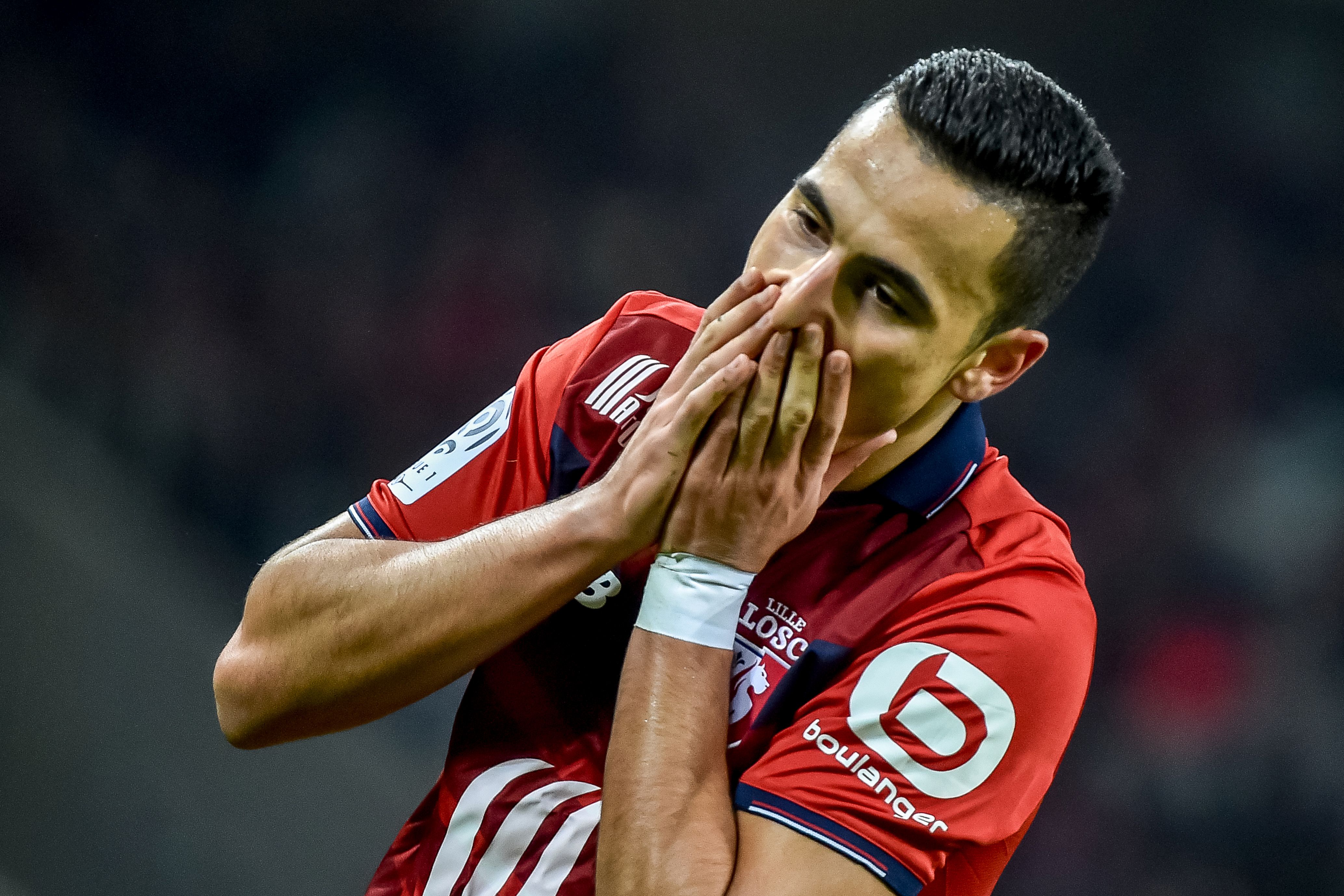 TMW: Stand-off between Milan and Spartak for Anwar El Ghazi

Lille winger Anwar El Ghazi has previously been linked with the Rossoneri this summer, but Milan’s interest cooled off.

However, TuttoMercatoWeb now claims that the Rossoneri might put in a last minute bet for the 22-year old.

On Tuesday, TuttoMercatoWeb reports that Milan has reignited their interest in 22-year old Lille winger Anwar El Ghazi in order to make a last effort to reinforce their offensive set up.

El Ghazi has allegedly been holding talks with Lille in the last few hours about his future at the club. However, the Rossoneri face competion for the ex-Ajax player from Spartak Moscow, who according to TuttoMercatoWeb already have reached an agreement for the player. Now, Milan are finding themselves in a stand off with the reigning Russian league Champions.

Milan’s interest in the young Dutchman has most likely reignited since it became clear earlier on Tuesday that their previous target, Keita Balde Diao, was close to becoming a Monaco player – which he officially was presented as on Tuesday night.