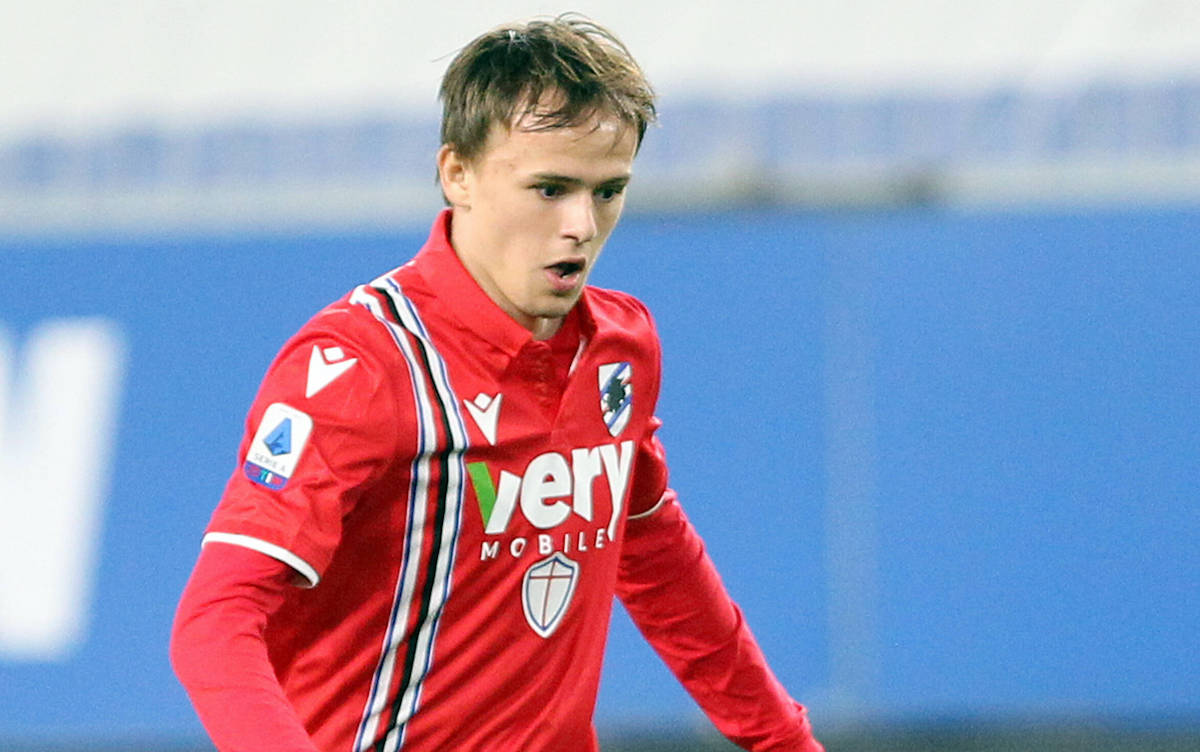 Journalist Enzo Bucchioni has given some interesting updates on AC Milan’s summer transfer market, including their pursuit of an attacking midfielder.

During an editorial for Tuttomercatoweb (via PianetaMilan), he confirmed that the long-running soap opera surrounding striker Olivier Giroud seems to be really close to a conclusion as Chelsea have given the green light to his exit, and at the beginning of the next week, if not sooner, the announcement should come.

There is also optimism for Kessie’s renewal, even though there is a distance between the offer of €4m net per season and the request from the Ivorian of €6m net per season. The parties are working to find an agreement that Milan strongly wants and the player wishes to stay too.

Regarding Milan’s pursuit of Mikkel Damsgaard, Bucchioni reveals that the Dane was already in the Rossoneri’s sights, but his explosion at the European Championships has complicated everything. Now Sampdoria want €40m and Milan remain vigilant, but it is probable that the 20-year-old ends up in the Premier League.