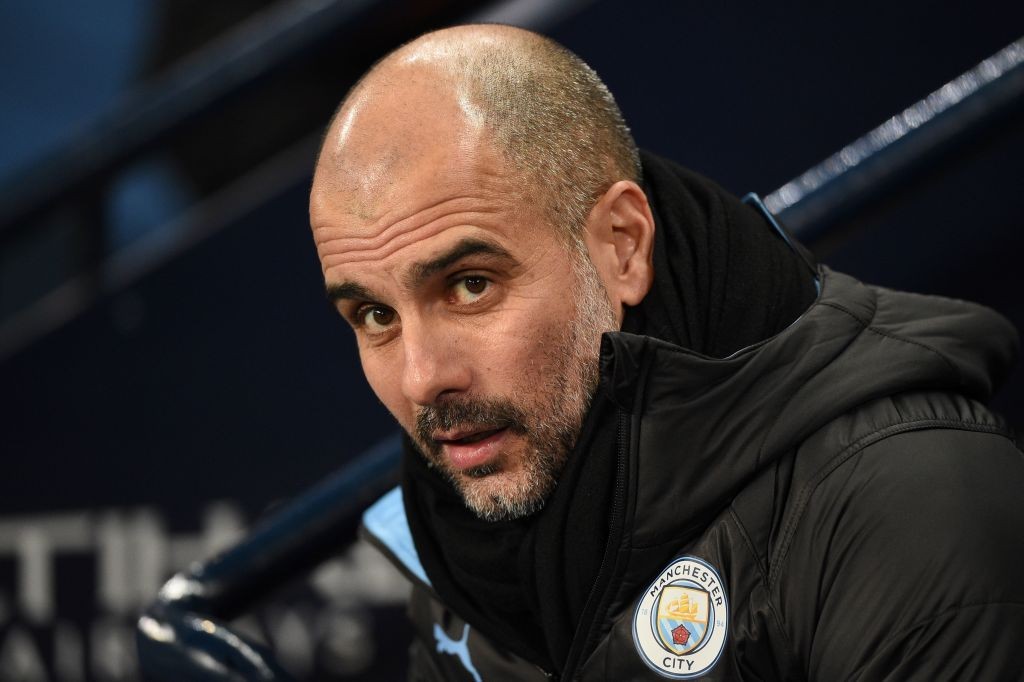 Louis Vuitton owner Bernard Arnault is continuing to negotiate a potential takeover of AC Milan, a report claims, and has his sights set on a big appointment.

Speculation have been rife that Arnault wants to purchase the Rossoneri from Elliott Management, with il Sole 24 Ore claiming a week ago that the team’s performances on the field could mean that Elliott lower their claims and get rid of an “asset” that is becoming a burden.

La Repubblica then reported on December 27 that Arnault has tabled a €975m bid to buy Milan and is awaiting a response to his offer.

Now, Enzo Bucchioni has offered his take on the situation in an editorial for TMW (via MilanNews.it), insisting that talks are currently ongoing between the Elliott fund and Arnault.

He claims that a figure of €850-900million is the basis of the negotiation, while it is believed that former sporting director Ariedo Braida is acting as an intermediary.

Braida is apparently even already be thinking about the potential sporting side of things under Arnault’s tenure, and adds that Pep Guardiola is the dream coach, as if f Mr. Vuitton decides to enter football he will instantly look to become number one just as he has in fashion.

However, Bucchioni adds that such a negotiation can not be completed in a few weeks, but the aim is to close it in a timely fashion to begin restoring Milan to an elite level.