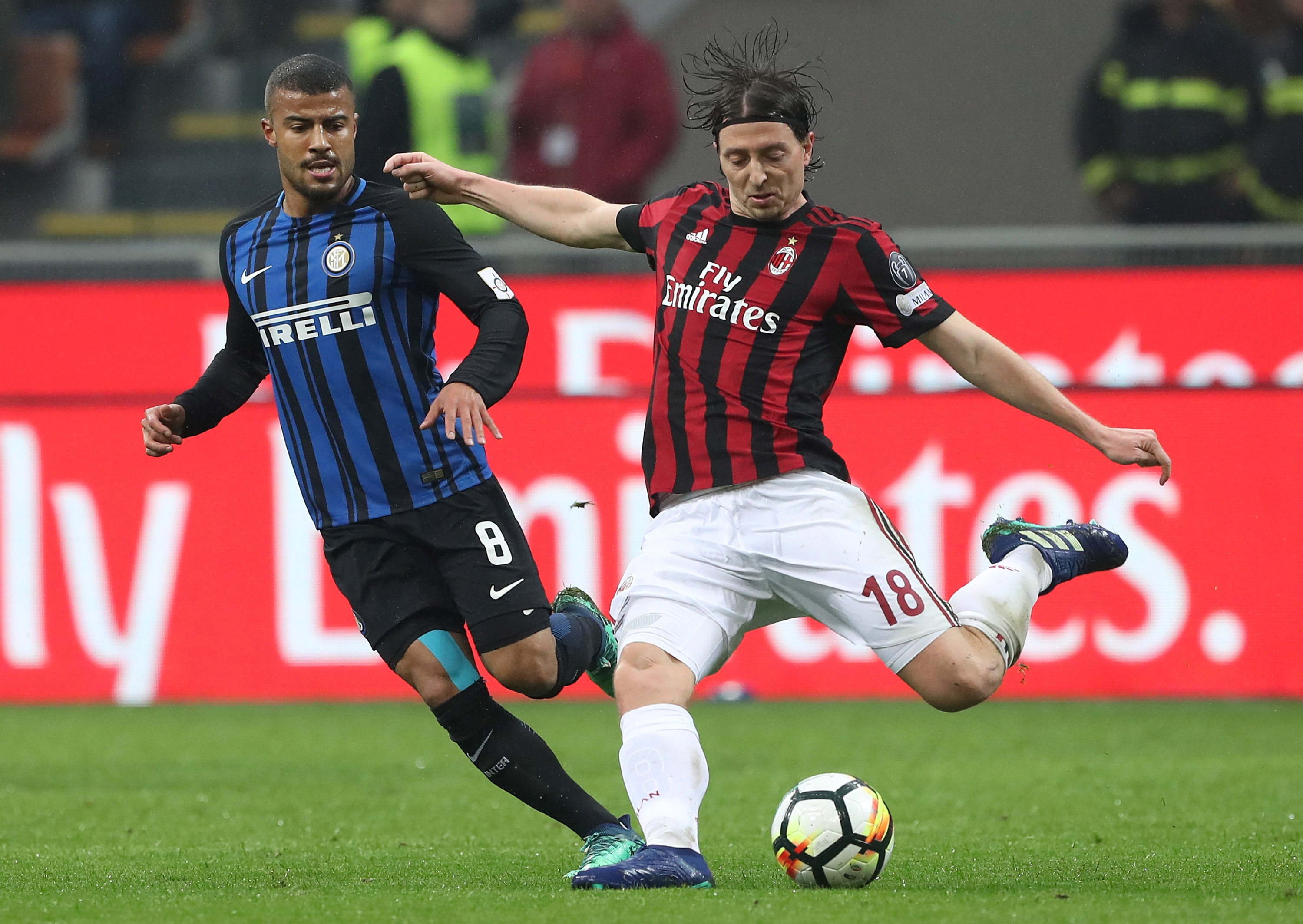 Three Serie A sides are interested in signing AC Milan midfielder Riccardo Montolivo on a free this summer, reports claim.

La Gazzetta dello Sport reported earlier in the month that Montolivo will be one of three players allowed to depart for nothing this summer.

The other two are Jose Mauri and Andrea Bertolacci, with the trio all having contracts which expire in June, allowing them to sign elsewhere.

According to a report from Italian outlet TMW Montolivo may not have to search too hard for a club, as Bologna, Parma and Sassuolo are all interested.

Bologna are apparently the club in more advanced talks with the former Fiorentina and Atalanta playmaker, who has not made a competitive appearance this season for the Rossoneri.