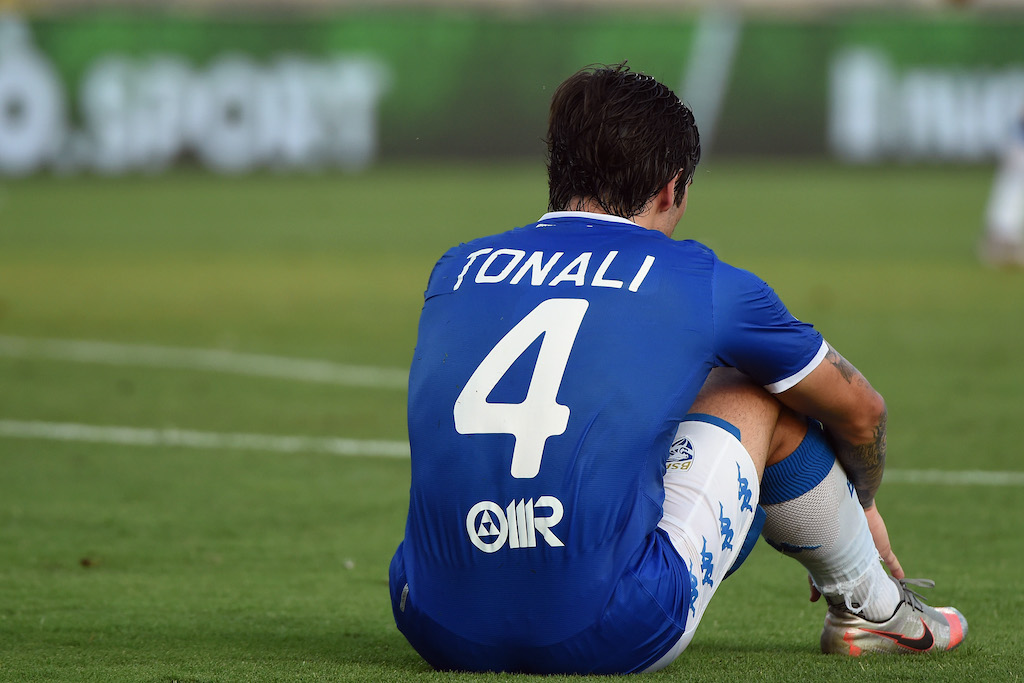 TMW: Tonali’s Milan medical will take place this weekend; he will sign a five-year deal

AC Milan have secured a statement signing in the form of Brescia midfielder Sandro Tonali, and it should be made official this weekend.

It appears that Milan waited and picked their moment perfectly regarding the Tonali operation, as for weeks it seemed as though city rivals Inter were in fact the team in pole position to swoop and land the boyhood Milanista.

However, over the past few days it has become apparent that Inter have stalled, allowing Paolo Maldini and Ricky Massara to snatch one of Italian football’s brightest prospects.

According to the latest from TMW, the midfielder is all set to undergo his medical examinations in Milano at La Madonnina clinic at the weekend.

Then once those checks are complete he will put pen to paper, signing a contract until 2025 with a salary of just over €2million net plus bonuses.

The transfer fee is widely reported to be in the region of €30-35m when factoring in loan fee, option to buy and bonuses.