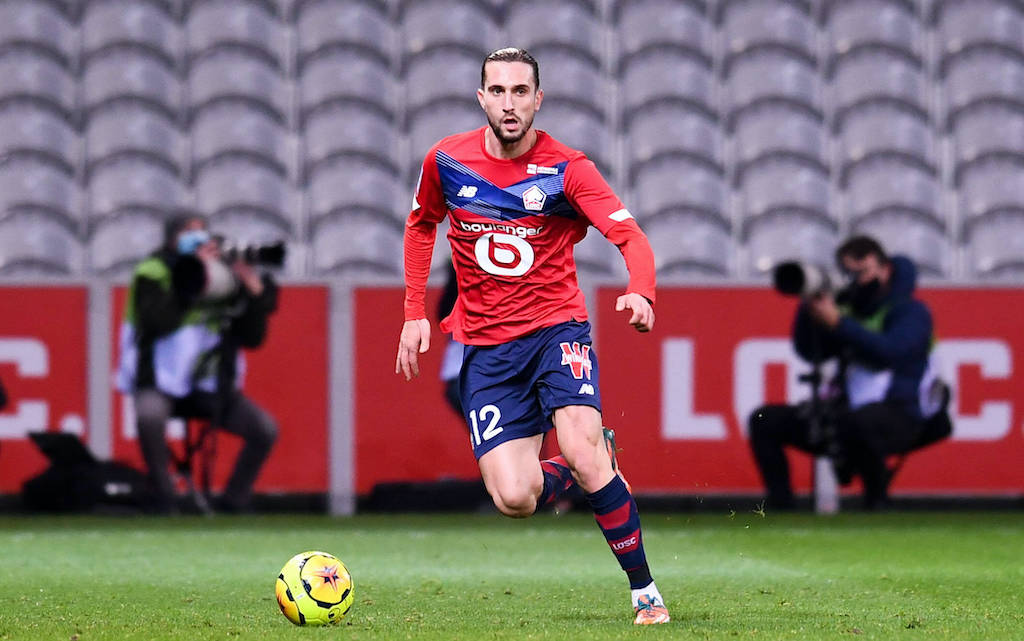 AC Milan have made Lille playmaker Yusuf Yazici a major target for the summer transfer window, according to a report.

La Gazzetta dello Sport (via MilanLive) reported in November how the Milan management have identified a possible reinforcement for the creative department – also of Turkish origin like Hakan Calhanoglu – in Lille’s Yusuf Yazici.

Yazici scored a hat-trick at San Siro in the first Europa League group stage meeting between the two sides, which the Ligue 1 team won 3-0, Milan could try to take advantage of the good relations with the French club and the lower the cost of his transfer.

According to TMW – who cite Turkish sources – Milan have a big target for the midfield and it is indeed Yazici. The 23-year-old has a contract with the French club until 2024, and 20% of the future resale will go to Trabzonspor.

However, Lille do not want to listen to offers now and for this reason the Rossoneri will make an offer at the end of the season.