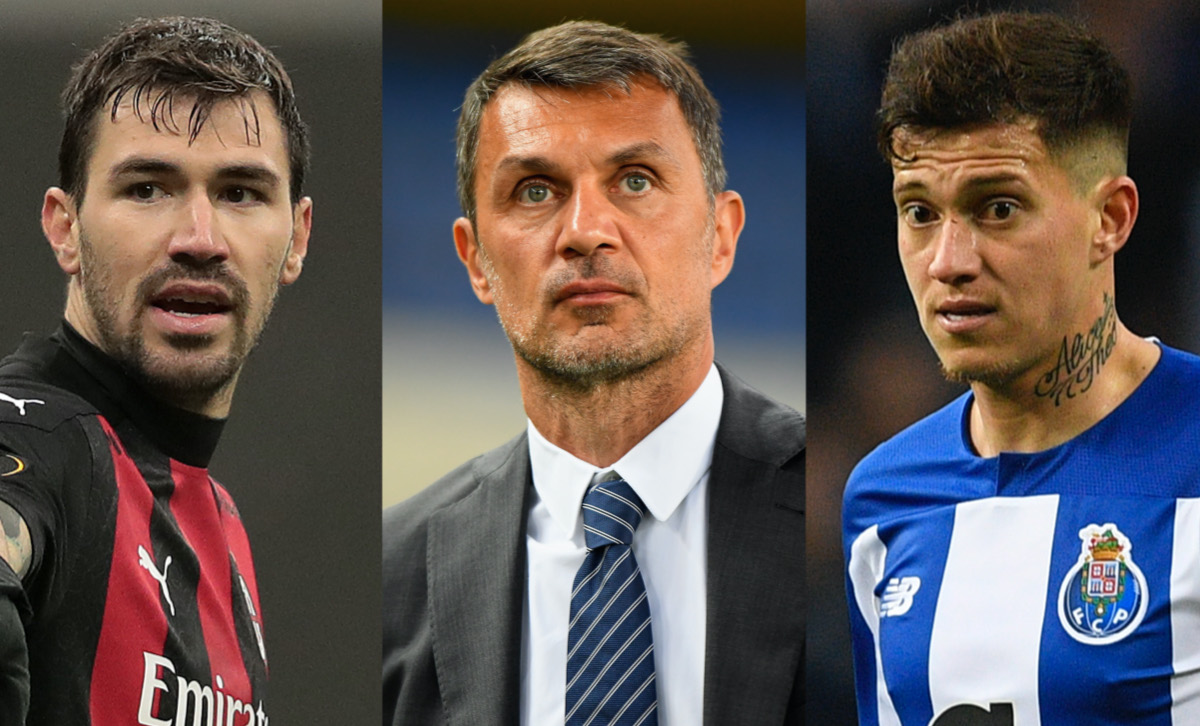 TMW: Two signings for the attack and five renewals – Milan begin preparations for the summer

Even though the January transfer window has only just closed, the Milan management are already at work to secure and reinforce the squad.

As written on TMW, Paolo Maldini together with Ricky Massara is already at work to be ready for the summer transfer window and they want to seize the opportunities that may arise.

Two of these would be free transfer and the names are no secret: Florian Thauvin of Olympique Marseille and Otavio of Porto. In both cases the competition is intense, but the directors are ready and willing to try until the end.

There are some contract situations that will have to be resolved in the meantime, as there is optimism that Hakan Calhanoglu will renew soon and confident that the will of Gianluigi Donnarumma is to continue. Zlatan Ibrahimovic is also due to expire, but a new deal for him – given his performances – seems a formality.

Then, Maldini and Massara will have to look at ensuring two other star players aren’t allowed to run their contracts down in Franck Kessie and Alessio Romagnoli, both of whom are on deals until June 2022.

The Ivorian is showing himself to be ‘one of the best midfielders on the continent’, the report adds, while the renewal of the captain seems a necessary step to give continuity to the project.