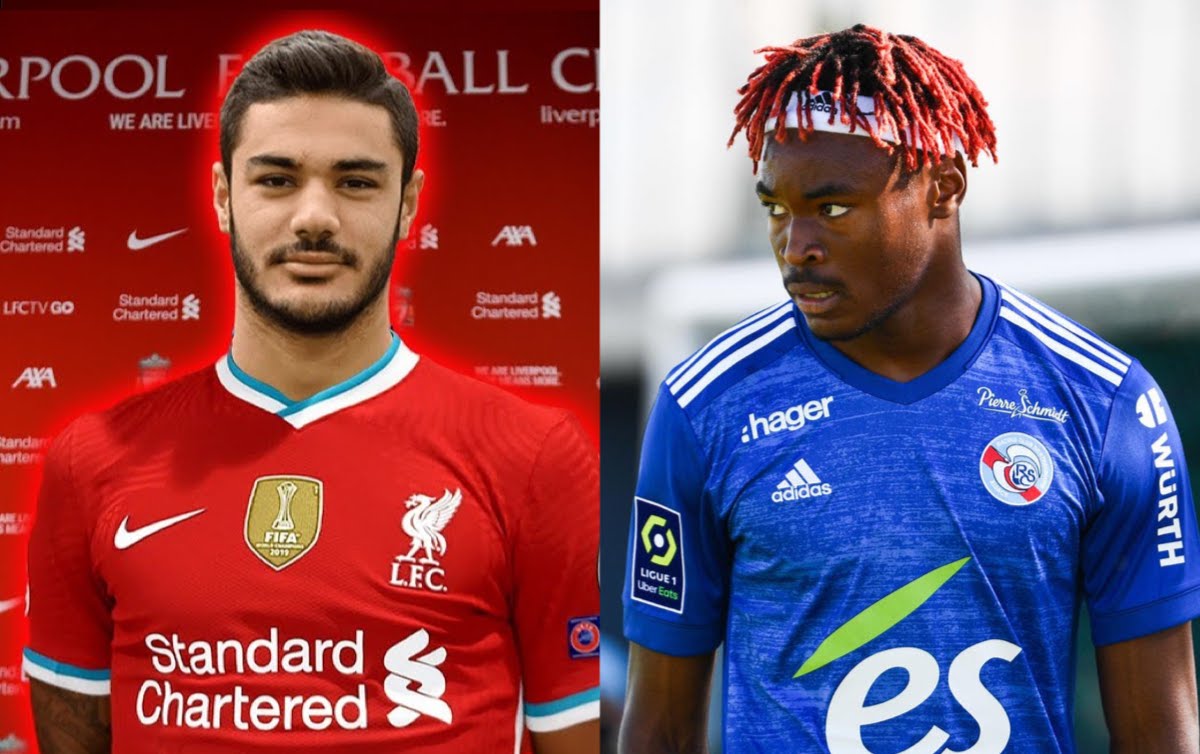 TMW: Two targets go elsewhere as Liverpool and RB Leipzig swoop – why Milan are not worried

AC Milan managed to get their business done before the deadline during the January window and are happy despite the fact two of their targets went elsewhere.

As TMW reports, Milan are not only top of the table at the moment but they also take the throne in terms of having the best winter mercato of the teams challenging for the top four.

They didn’t get every player they targeted though, and the source adds that the management followed with interest the developments concerning Mohamed Simakan of Strasbourg and Ozan Kabak.

The former has practically already completed a move to RB Leipzig which will become official at the end of the season, while Kabak’s possible Italian adventure will be postponed to a new chaper of his career as the centre-back joined Liverpool.

However, it is a situation that does not make Milan despair as they managed to get Fikayo Tomori with plenty of excitement surrounding his start to life at the club, without forgetting Mario Mandzukic and Soualiho Meite’s arrivals too.