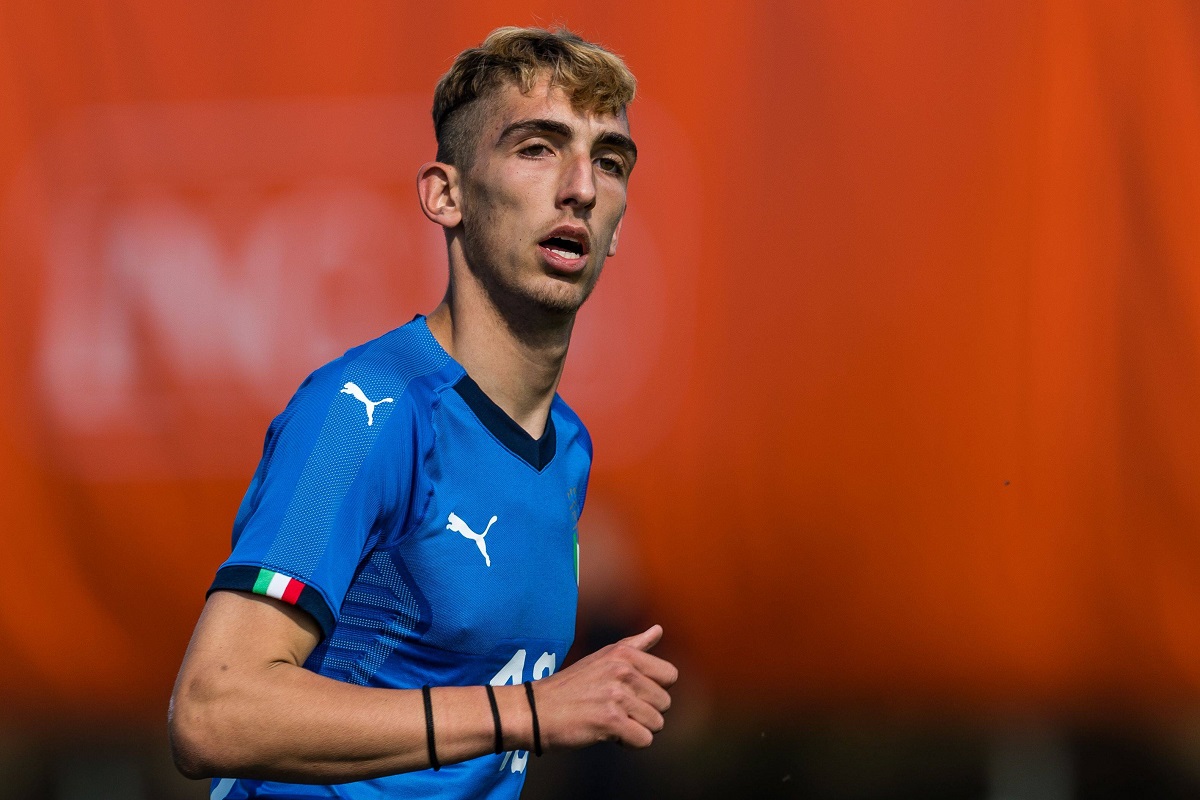 TMW: U18 captain set to leave Milan on a free transfer – Roma interested

Milan are close to losing yet another player on a free transfer. This time we’re not talking about one of the first-team players, though, but rather a youth product. The player in question is Alessandro Citi.

The 18-year-old plays as a centre-back for the Rossoneri’s U18 side and is also the captain of the team. However, as reported by TuttoMercatoWeb, his contract will expire this summer and it doesn’t look like he will renew.

Roma are very interested and could soon make a contract offer to secure his services. A year ago, Citi joined the agency which is owned by Francesco Totti, which could explain why the Giallorossi are interested in the defender.

We can only wait and see if this will turn out to be a big blow for Milan, but the motto remains the same: if a player doesn’t want to be committed to the cause, he should leave the club.