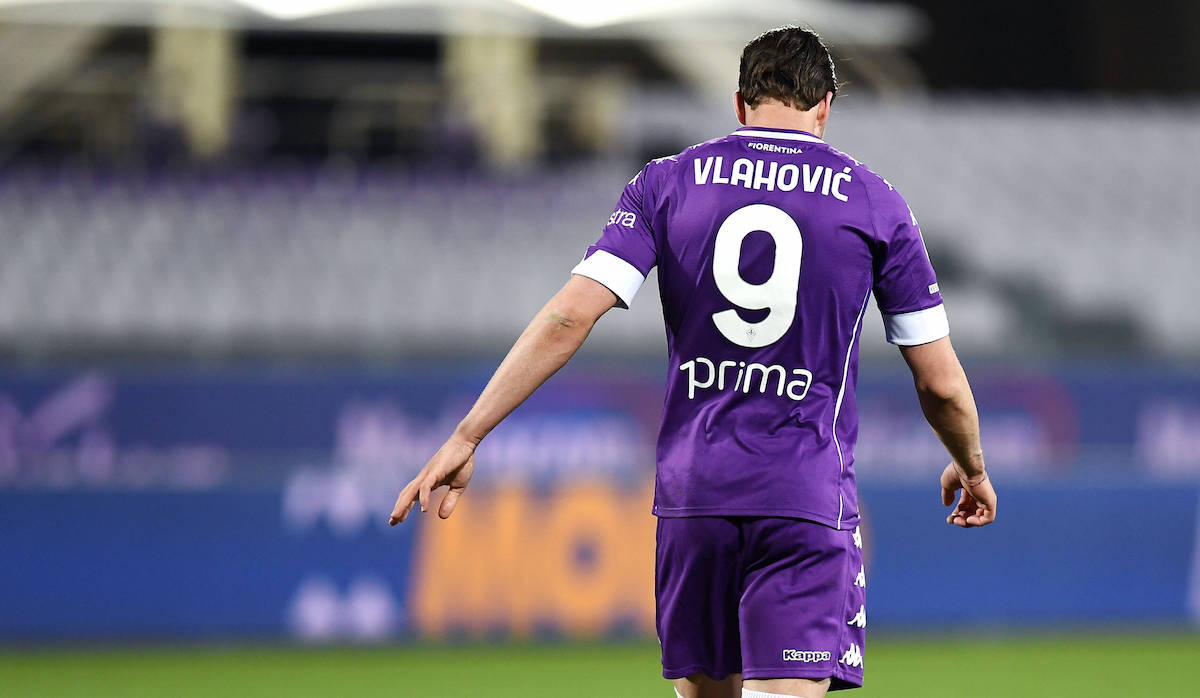 The future of Fiorentina striker Dusan Vlahovic is still to be resolved as a number of clubs are taking an interest in his situation, a report claims.

According to TMW, the Serbian forward currently has a very low salary of around €400k net per year, a figure that is not enough for someone who has already scored 12 goals this season in the league. After rejecting a €25m offer form RB Leipzig last year, Fiorentina must now try and keep the 21-year-old, but Vlahovic has raised his demands from €1.2m last summer to €2.5m today.

In addition, his agent Ristic wants a commission from the renewal which Viola president Rocco Commisso is not keen on giving out. RB Leipzig continue to be interested in buying the centre-forward, even if the demand is around €40m or maybe a little more. Roma have had a meeting with Vlahovic’s entourage over the past few weeks, but his price tag a problem.

The other big player in the race is Milan, who also called a year ago, but Real Madrid are not interested despite reports suggesting otherwise. The ball is in the hands of Fiorentina: go to auction, or agree to give him a huge pay rise.