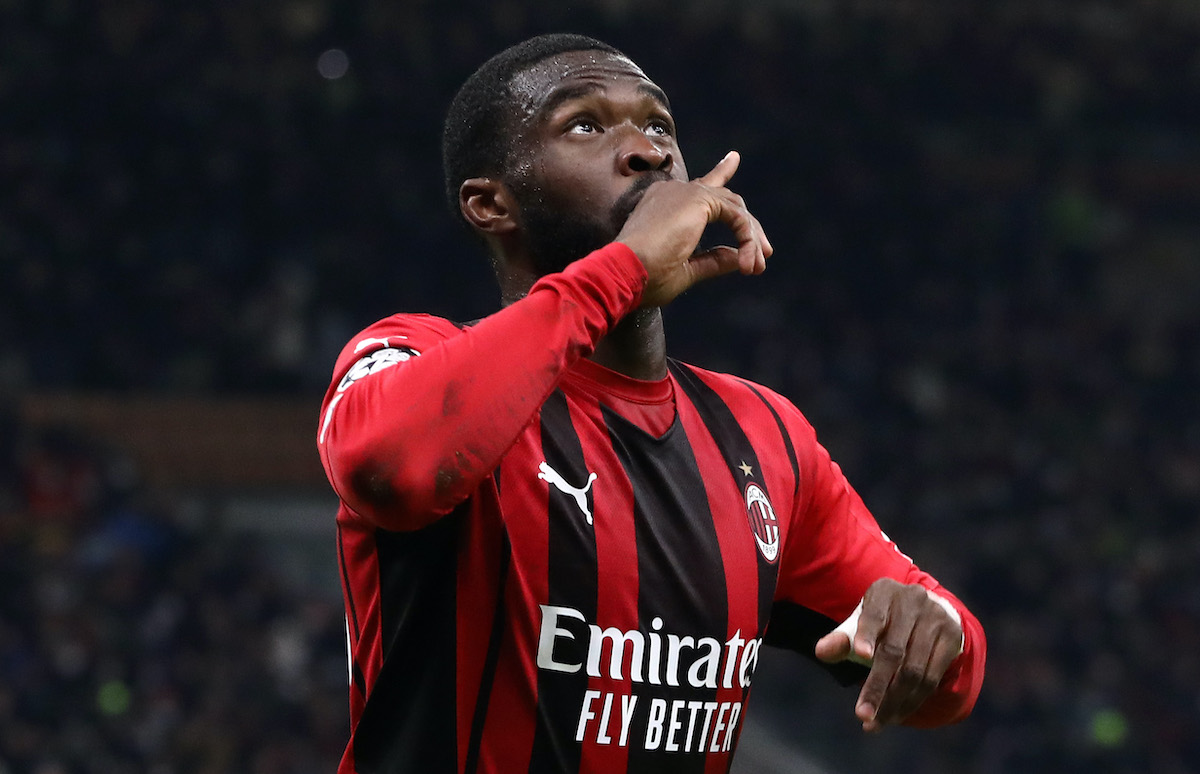 MN: Tomori requires arthroscopy on meniscus injury – how long he should be out

AC Milan’s fears regarding Fikayo Tomori’s injury have been confirmed as he will have to undergo surgery on his knee, it is reported.

Fikayo Tomori was forced off during the first half of the Coppa Italia extra-time win over Genoa last night after feeling some discomfort in his knee, and it emerged after the game that an instrumental test would be needed to determine how severe the problem would be.

According to what is being reported by Anto Vitiello of MilanNews, Tomori suffered a medial meniscus injury to his left knee during last night’s game and it is one that requires arthroscopy surgery that will be performed in the afternoon. At the end of the operation, an official statement will be issued by the club.

Florenzi underwent the same surgery on a knee problem earlier this season and he ended up missing 7 games during the 35 days he was out.