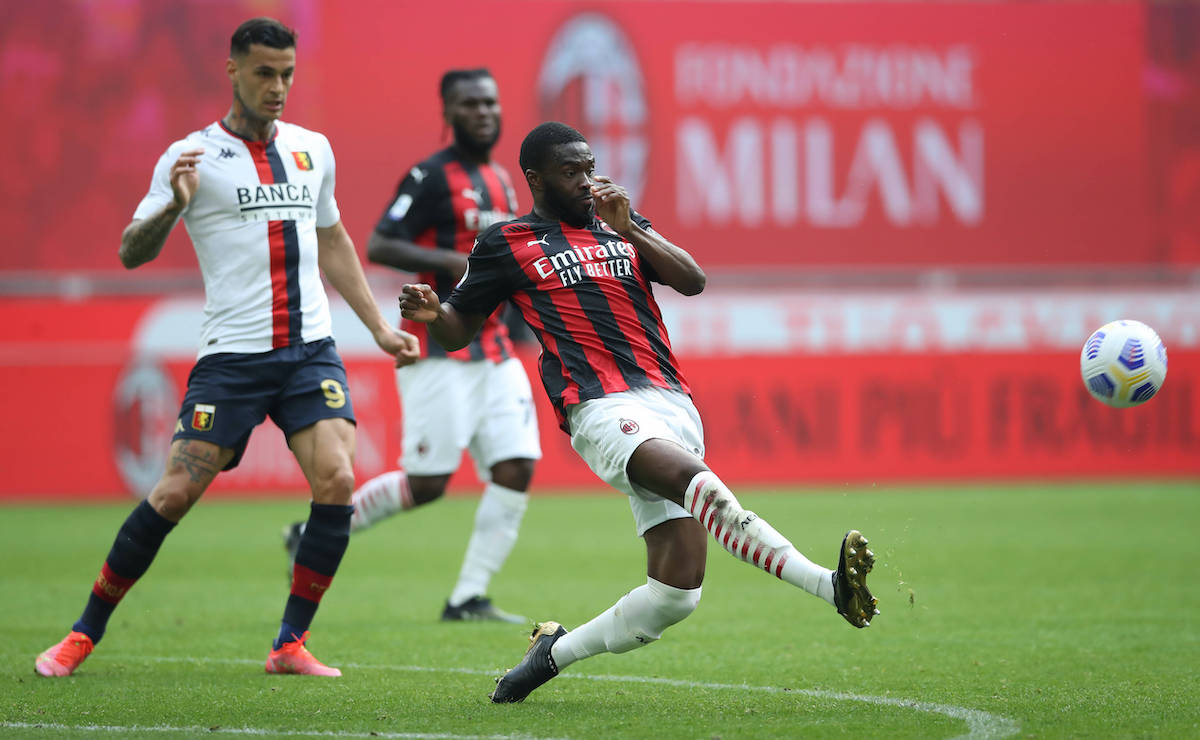 AC Milan defender Fikayo Tomori stressed the importance of picking up a win by any means after the 2-1 victory over Genoa.

Things started off very well for Milan when Ante Rebic fired in his sixth league goal of 2021 to give the hosts an early lead with a fierce finish on the half volley. However, the usual concerns appeared to be rearing their ugly head again when Mattia Destro scored for the third time this season against his old club, levelling before the break with a header from a corner.

Tomori spoke to Milan TV after the game against the Grifone, with his comments transcribed by MilanNews and translated below.

On Milan’s home struggles: “From the point of view of confidence it will be easier, but the match against Sassuolo will be another difficult match.”

On today’s matches: “It is hoped to be able to gain points, but Milan are focused on themselves and want to continue the fight for the Champions League.”

On ambitions: “Milan want to go back to having great ambitions, and it is a sign that Milan want to fight for the Champions League and reach high altitude.”