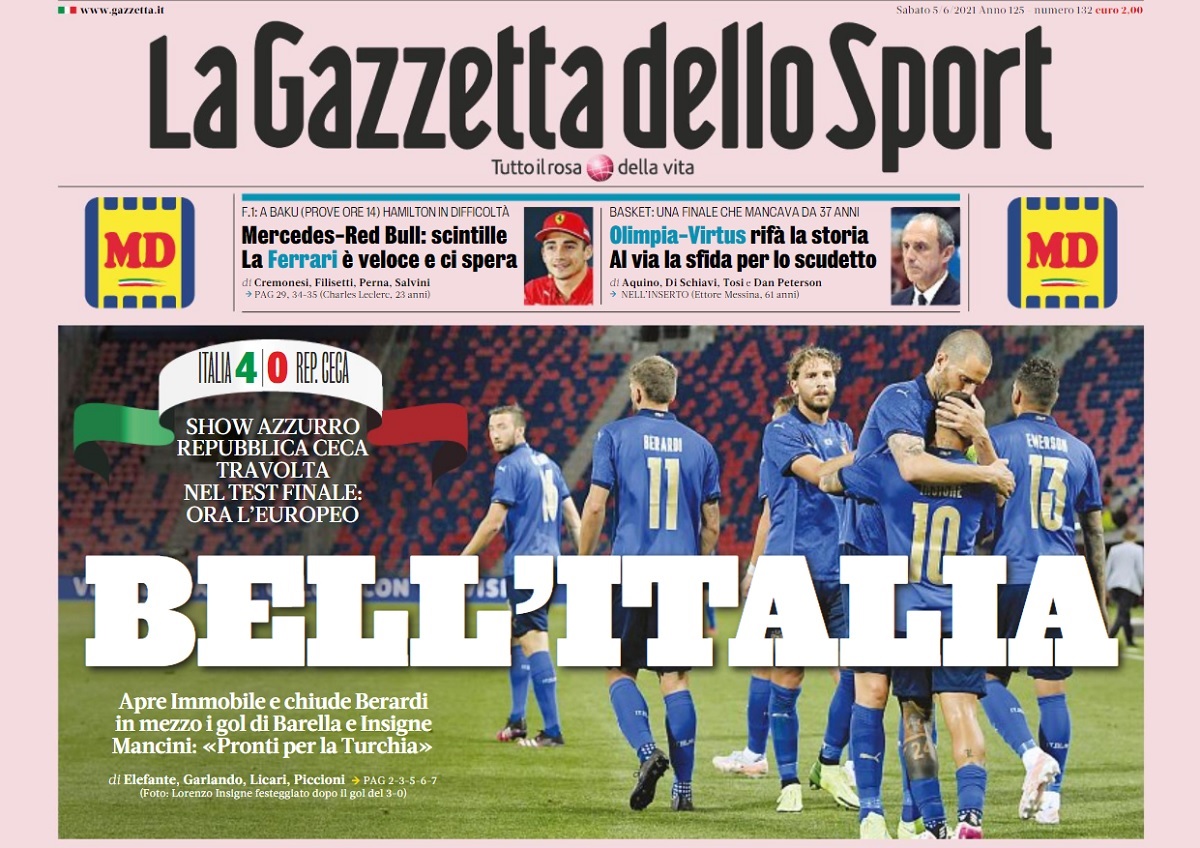 Milan have been very active on the transfer market already, in talks with several clubs to strengthen the team for next season. Mike Maignan has already been brought in and it won’t take long before the next one.

The Rossoneri are finally back in the Champions League after seven long years but in order to compete with the best, signings are needed. Maignan is a good starting point but Paolo Maldini and Ricky Massara are not done yet.

Fikayo Tomori is the current priority and it seems the deal could be announced very soon, as Milan will exercise the €28m clause. They have also been in talks with Chelsea over Olivier Giroud, who renewed his deal with the club yesterday.

On the front page, Gazzetta Dello Sport focused on the Rossoneri’s dealings with Chelsea: “Tomori-Giroud, discount or clash? The Rossoneri’s strategy gets complicated”. The signing of Tomori isn’t at risk, but the one of Giroud certainly is.

Tuttosport also focused on the future of Giroud and what the renewal means for Milan: “Giroud renews, but he’ll still join the Rossoneri. The Frenchman extends contract with Chelsea, just so he can’t join another Premier League club”.