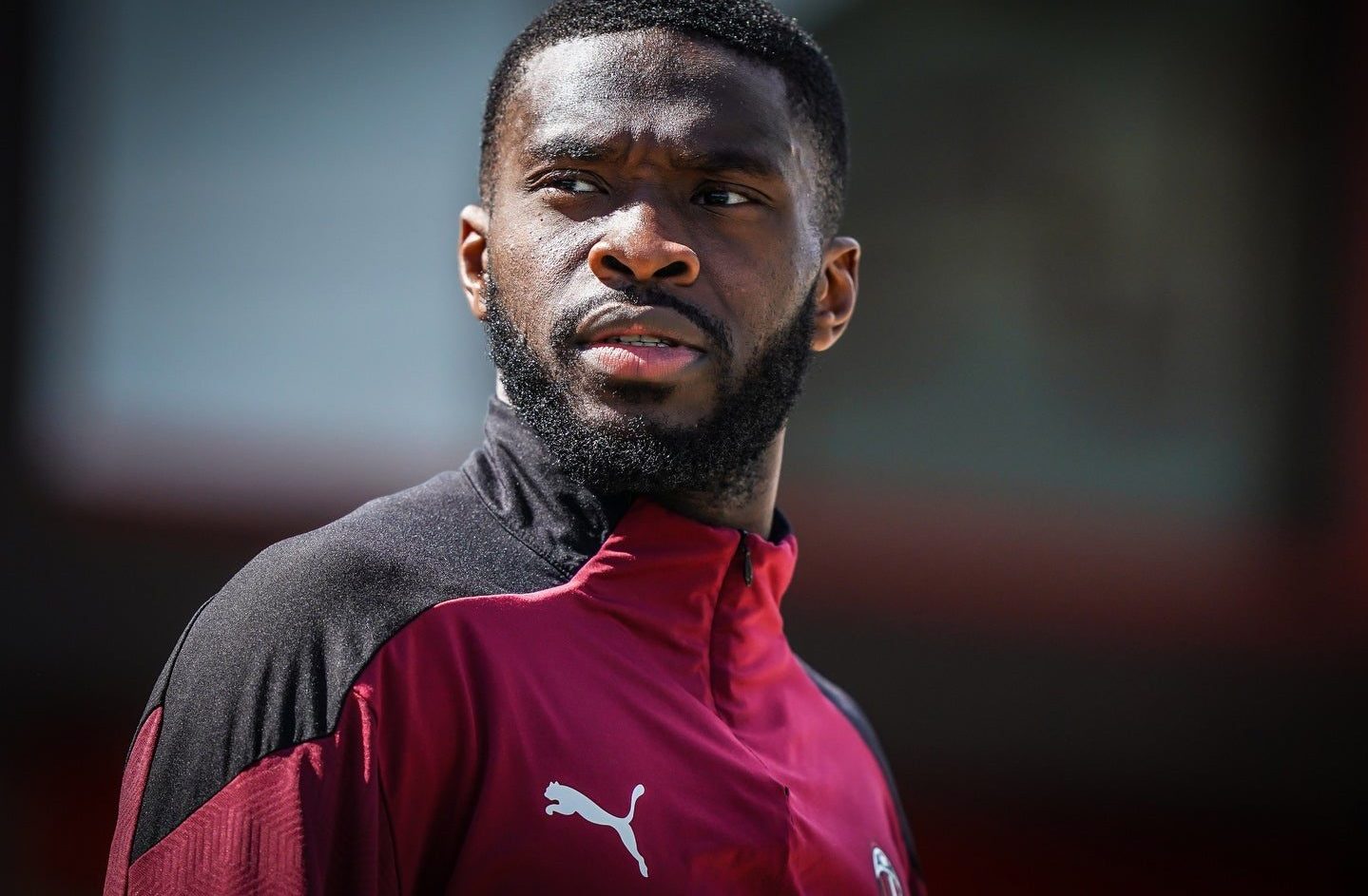 Tomori recalls childhood memories of Milan and reveals father’s reaction to move: “For him it’s crazy”

AC Milan defender Fikayo Tomori has shed light on some of the memories he has about the club growing up, including what his father told him about the legendary sides of the past.

To describe Tomori as a fan favourite might just be an understatement, but what is certain is that the Englishman has captured the hearts and minds of every Milan fan since his arrival on an initial loan from Chelsea that was turned into a permanent deal.

Interviewed by the Champions Journal – the official magazine of the UEFA Champions League – Tomori spoke about a number of different topics including his career so far, his time at Chelsea and why he is still shocked that he is a Milan player.

The 23-year-old was also asked about his memories of Milan growing up given they were a European heavyweight while he was younger, and look to be returning to those levels.

“I am reminded of the Champions League nights. Unfortunately the first one I remember is the final in Istanbul. And then I remember seeing the 2007 final in Athens, when Milan won,” he said (via MilanNews).

There were so many players that I admired, one of them was Kaká. So, being able to say that I am part of the club where certain players wore the Rossoneri jersey is fantastic.”

Tomori was also questioned on what it feels like to be at the Rossoneri, given the size and history of the club.

“When I signed and had for the first time a bag with the AC Milan badge on it, I thought: ‘Wow, I’m here. It’s all true’. My father watched football over the years in the 80s and 90s, when Milan won the Champions League and were the best team in the world.

“For him it’s crazy. I’m really, really happy and grateful to be here. If I have to retire today or if something happens to me, God forbid, I could say: ‘Yes, I played for Chelsea, for Milan and I managed to wear the England shirt’. Thinking about it is crazy.”