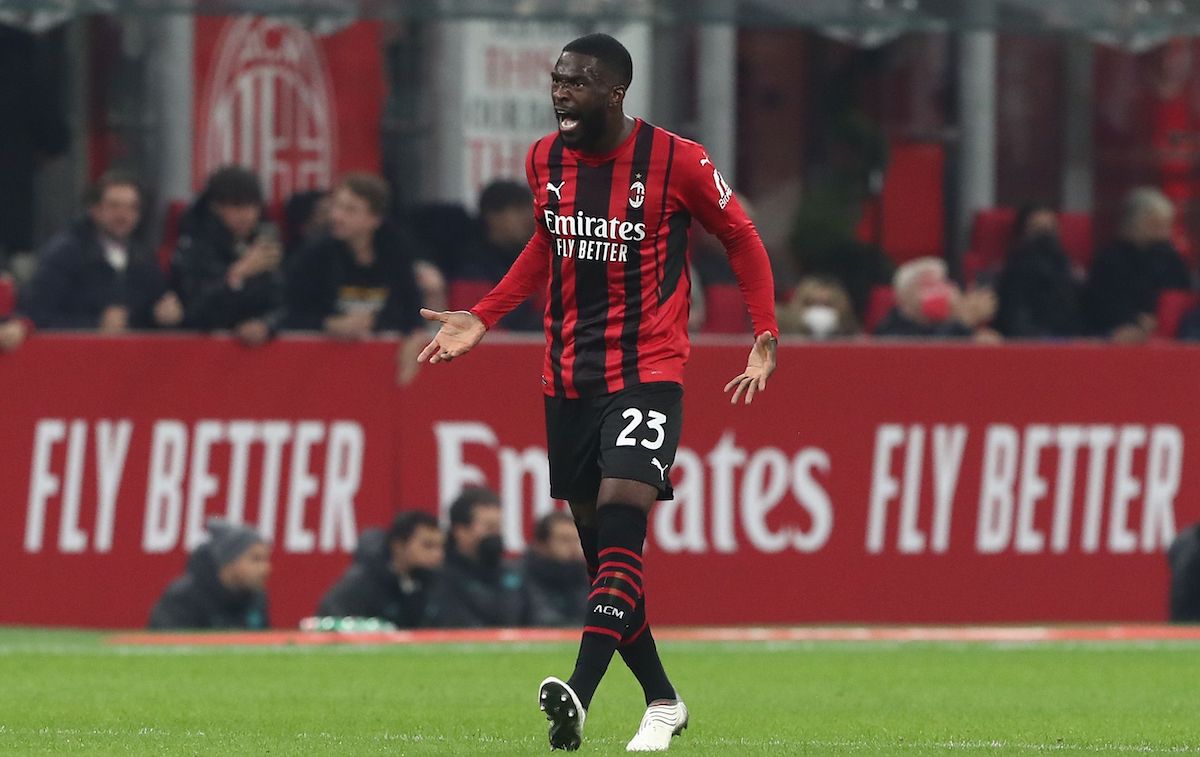 Fikayo Tomori continues to impress in big game after big game for AC Milan and is so far making his summer price tag look like a bargain, a report claims.

MilanNews recalls how in the 93 minutes of the derby against Inter on Sunday night, Tomori showed played a game with incredible physical, technical and character quality. Thanks to his interventions and his attentiveness, the Rossoneri were able to keep Inter at bay after conceding an early penalty and had a chance to win right until the end.

The Englishman also propitiated Stefan De Vrij’s own goal as his jump to try and reach Sandro Tonali’s free-kick certainly put the Dutch off and he diverted past his own goalkeeper. Crucially, Tomori still has ample room for growth but he continues to improve in personality but above all tactically.

He starts from a base which includes great speed and incredible athleticism plus judgement and a great work ethic, meaning Chelsea might just be regretting their decision to let him go on loan with an option to buy.

READ MORE: Pobega takes another step in his promising journey – Milan’s clear plan for his future