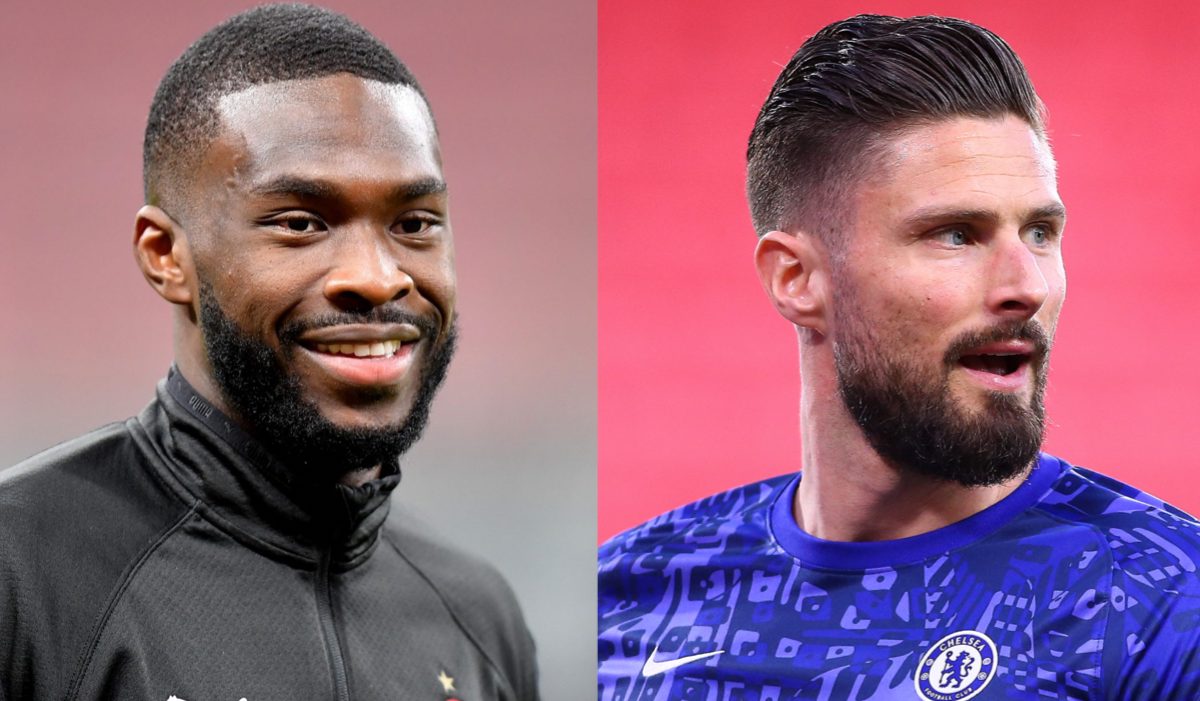 Tomori praises Milan for signing a ‘great forward’ in Giroud: “He will help us”

Fikayo Tomori was signed on a permanent basis from Chelsea this summer, as Milan decided to exercise the €28m clause in his contract. The centre-back isn’t the only signing who has arrived from the Stamford Bridge side, though.

Olivier Giroud arrived in Milan on Thursday evening and carried out the medical tests with the club yesterday. He also signed the contract at Cassa Milan and he was announced by the club just a few minutes ago (read here).

In an interview with Corriere Dello Sport (via MilanNews), which you can read in full here, Tomori was asked about Giroud’s arrival at the club. He only had good things to say about the Frenchman, who will bring experience to the team.

“A very kind person as well as a great forward. He has immense experience, he has played in great teams, always scoring a lot and above all winning a lot. He will help us.”

Hopefully, Giroud will have a successful spell at the club despite choosing the No.9 shirt, which naturally comes with a lot of responsibility. With his experience, though, he should be able to perform.