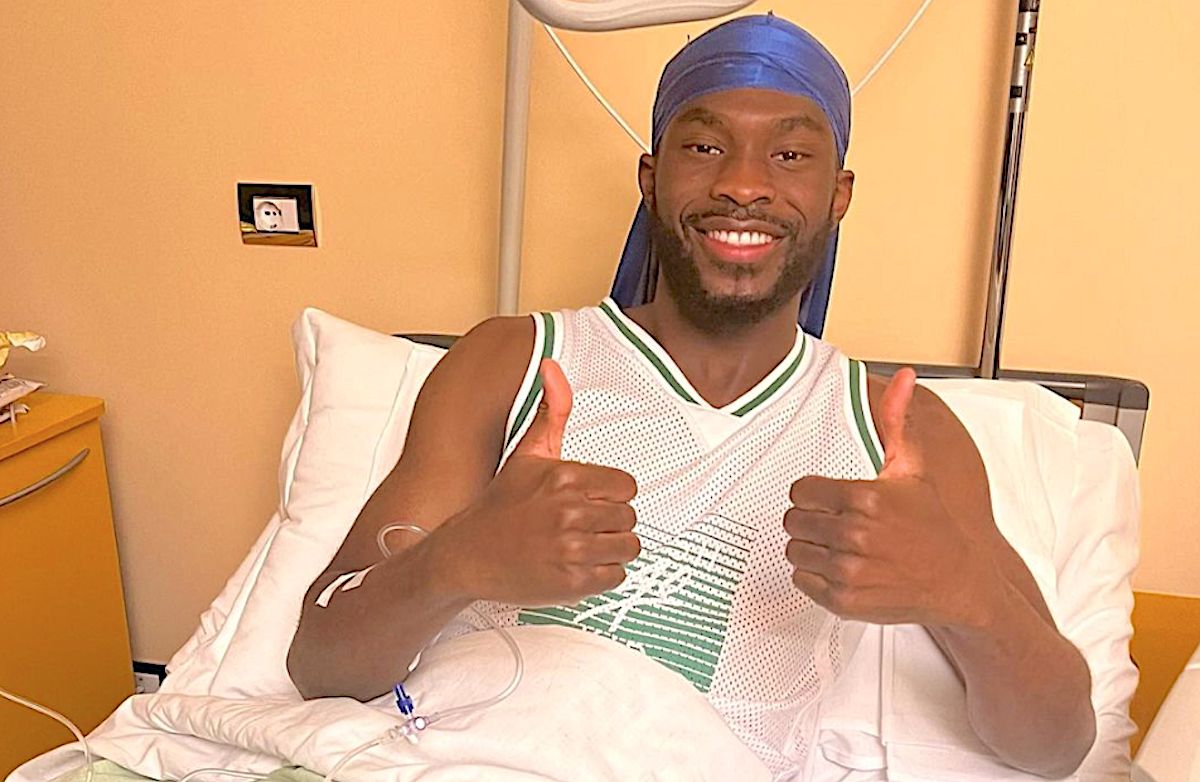 A doctor who specialises is  knee, shoulder and spinal injuries has claimed that there is indeed a chance of Fikayo Tomori making it back for the derby against Inter.

Tomori sustained an injury in Milan’s cup clash against Genoa on Thursday night and was forced to leave the pitch, with a statement on the official website confirming yesterday that the defender had to undergo a key-hole surgery and the initial checks suggest that it should take around a month for the Englishman to return.

With two massive games coming up against Juventus and Inter – which you can have a dabble on through casinoalpha.com – there is some worry that Milan’s defensive department could really suffer without Tomori. However, Doctor Giuseppe Capua has told MilanNews he could make the derby.

What is the arthroscopic operation undergone by Tomori?

“Arthroscopic surgery means that you enter the joint with a camera and the insertion of water, thanks to which you then enter, through a second incision, with a surgical instrument (such as scissors, forceps or a sort of cutter) that corrects the meniscus injury,” he said.

What stages does the rehabilitation of the patient undergo?

“The recovery primarily concerns the wound caused by the surgery, which takes about 10-15 days to heal. Inside the joint, obviously, everything must have been fixed: the meniscus is not removed, but only the injured part is removed through a partial meniscectomy; there may be – I explain it in addition – also cases in which the meniscus is sutured that corrects the lesion without export.

“The total recovery time on average is from one month up: the joint it must be rehabilitated with physiotherapy which generally begins 2-3 days post surgery, muscle tone is restored and the injured limb ‘returns to normal’ within a month; athlete can resume training around 15-20 days and return to the field after a maximum of 35-40 days.”

There is a precedent set by Franco Baresi in 1994 as he returned quicker than expected at the World Cup. Are these situations comparable?

“That was a particular case: it was an emergency operation in the United States to solve a very small injury. Theoretically yes, it is a problem that can have recovery times even shorter than 35 days, but, being a surgical intervention, it is necessary to respecting biological times and safeguarding the athlete’s health; recovering too quickly is not always convenient.”

Milan are hoping to have Tomori back for the derby on February 6, in 22 days…

“Well, he could do it, if they force the times a little, they could do it, even if – I repeat – forcing is not always best. Risks? No, they are relative, let’s talk about the right precautions. The choice will be made by the Milan medical team which, in my opinion, is among the best in Italy, they are very good, very experienced and very capable.”

Could injuries like Tomori’s also be caused by pitches like San Siro, which is in poor condition?

“These days the playing fields are always at risk due to the weather conditions and it is not easy to keep them in good condition. However, I would not blame the San Siro field too much.”