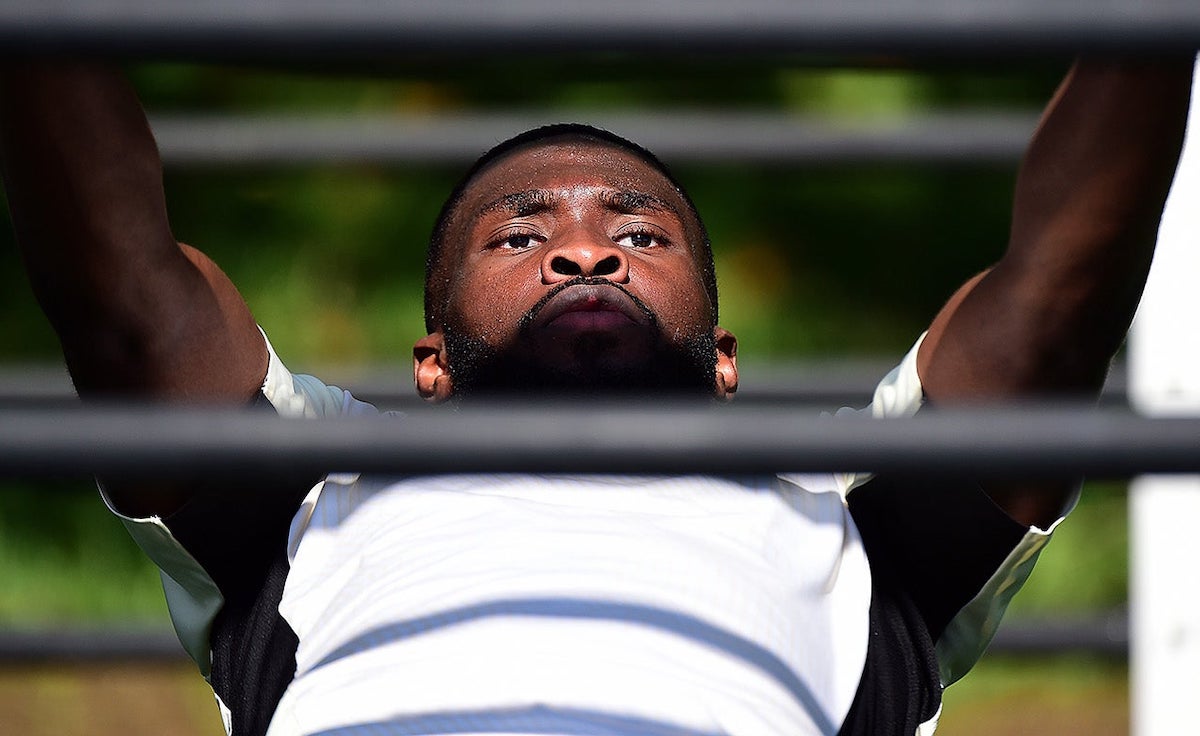 AC Milan’s fears regarding Fikayo Tomori’s knee injury were confirmed as the defender underwent surgery yesterday on a meniscal problem.

Tomori sustained an injury in Milan’s clash against Genoa on Thursday night and was forced to leave the pitch, and Stefano Pioli will be without the defender for about a month. This was announced by the club on their official website as they confirmed he underwent a key-hole surgery on Friday and the initial checks suggest that it should take around 30 days for the Englishman to return.

According to what is being reported by Tuttosport (via MilanNews), Milan’s hope is that the defender can make a sensational recovery just as Franco Baresi did during the 1994 World Cup, when he returned after just 25 days from the meniscus operation and played an amazing final.

Tomori’s target, according to the Turin-based newspaper, is to return to the pitch for the derby against on February 6.