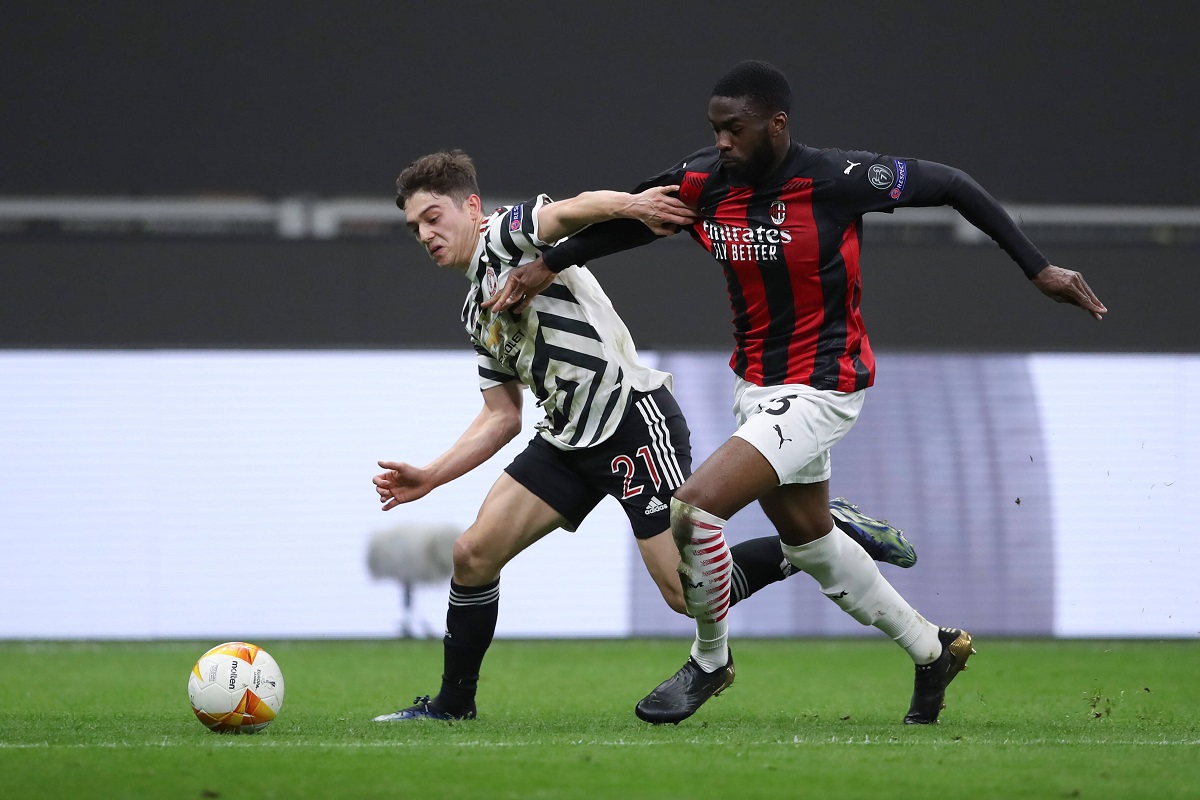 Milan failed to build on the 1-1 draw at Old Trafford as Man Utd scored the only goal at San Siro this evening, advancing to the next round. There were just a few positives for the Rossoneri, who will be disappointed.

Fikayo Tomori was certainly one of the positives as he earned the MOTM award in our player ratings, scoring 7.5/10. He was decisive in the duels and kept the Man Utd attackers at bay with several good interceptions.

Unfortunately, it wasn’t enough for Milan as a lapse of concentration at the back resulted in Paul Pogba’s goal. In an interview with MilanTV just after the game, as cited by MilanNews, Tomori spoke about the performance.

A good performance despite the result…

“We played well in the first half, after taking the goal early on in the second half it became more difficult.”

Do you have any regrets?

“There are no big regrets, the team gave everything they had.”

Milan will now have to focus on the league and the top-four race as they have lost a lot of ground in recent weeks. The final phase of the season will be extremely demanding, which is why they need to face it with the right energy.