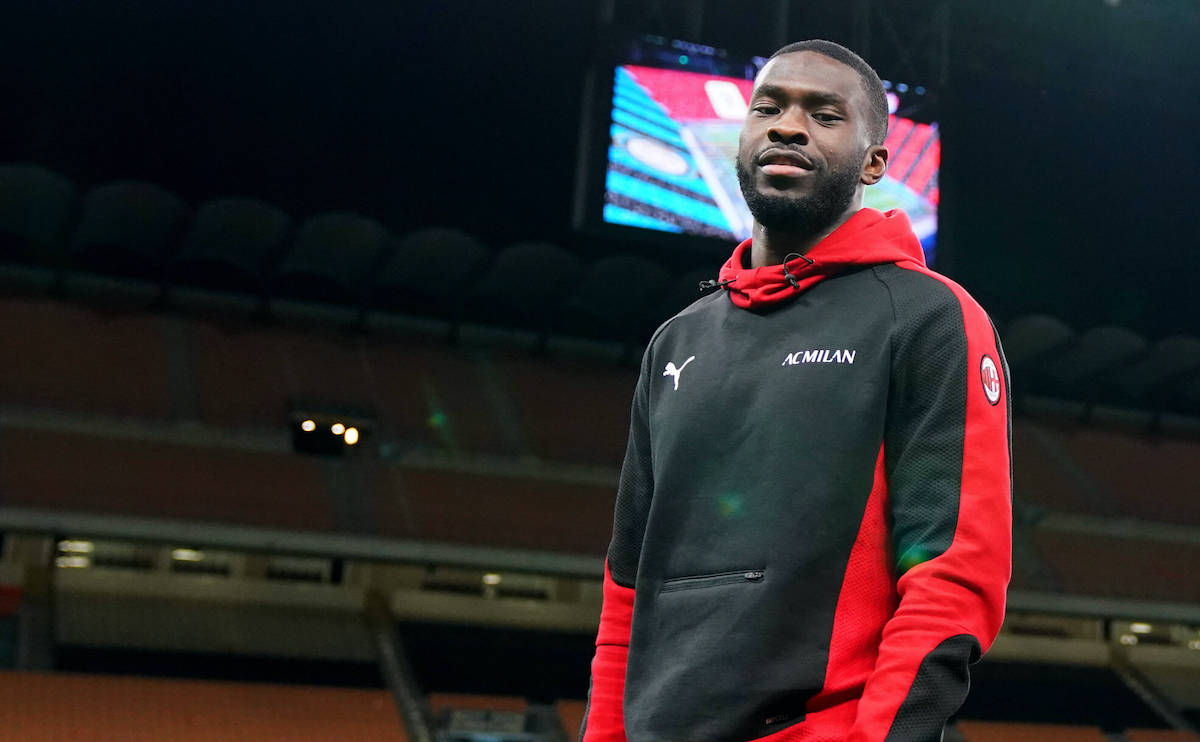 Fikayo Tomori has revealed that a phone call with Paolo Maldini was key to him deciding to join AC Milan, as were conversations with two Chelsea team-mates.

The arrival of the Englishman was confirmed on Friday as the Rossoneri welcome him on the basis of a loan until the end of the season with an option to buy.

His debut came in Tuesday’s Coppa Italia clash against Inter as he replaced the injured Simon Kjaer in the first half, with his performance receiving largely positive responses from the media and Milan fans.

Tomori spoke to the media during his unveiling at Milanello this afternoon, with his comments transcribed by MilanNews and translated below.

What did Maldini tell you to convince you to accept Milan’s offer?

“Maldini was one of the greatest defenders ever. He surprised me when he called me, but I didn’t think long before I said yes.”

What did Thiago Silva tell you before coming to Milan?

“I spoke with him but also with other players who have played in Italy such as Jorginho, Emerson and Kovacic. Thiago reassured me, he said wonderful things. The others also told me positive things about Serie A and Milan.”

Chelsea fans have not taken your transfer well. What relationship have you created with them?

“I was happy with these expressions of affection, I have always given everything on the pitch. Now at Milan too I want to do well and make my contribution to Milan’s successes.”