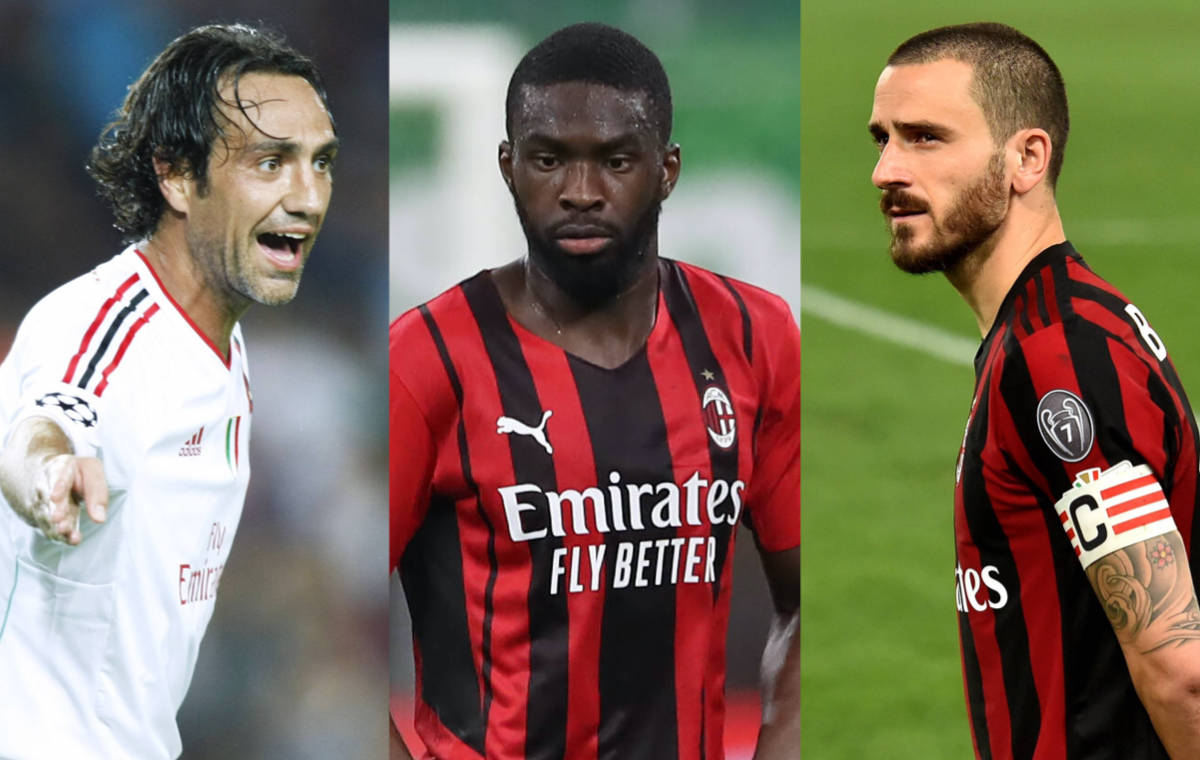 Fikayo Tomori is all set to become the fourth-most expensive defender in AC Milan’s history, according to a report.

MilanLive writes how at the top of the ranking is Leonardo Bonucci who joined from Juventus for €42m back in the summer of 2017, also becoming the most expensive signing in the history of the club, though there is some debate about whether Rui Costa actually cost more.

Bonucci stayed just one season before returning to Juve, and as part of that operation Milan welcomed Mattia Caldara for €35m as well as Gonzalo Higuain on loan. Due to repeated injuries, he played only two games as a starter for Milan against Dudelange in the Europa League and Lazio in the Coppa Italia.

Alessandro Nesta is third on the list, as potentially one of the best signings of the Berlusconi era. Galliani signed him from a Lazio side in serious crisis for €31m, a figure that Sandro firmly repaid on the field.

READ MORE: From Arsenal disappointment to picking Milan – Bennacer’s journey to the top is complete