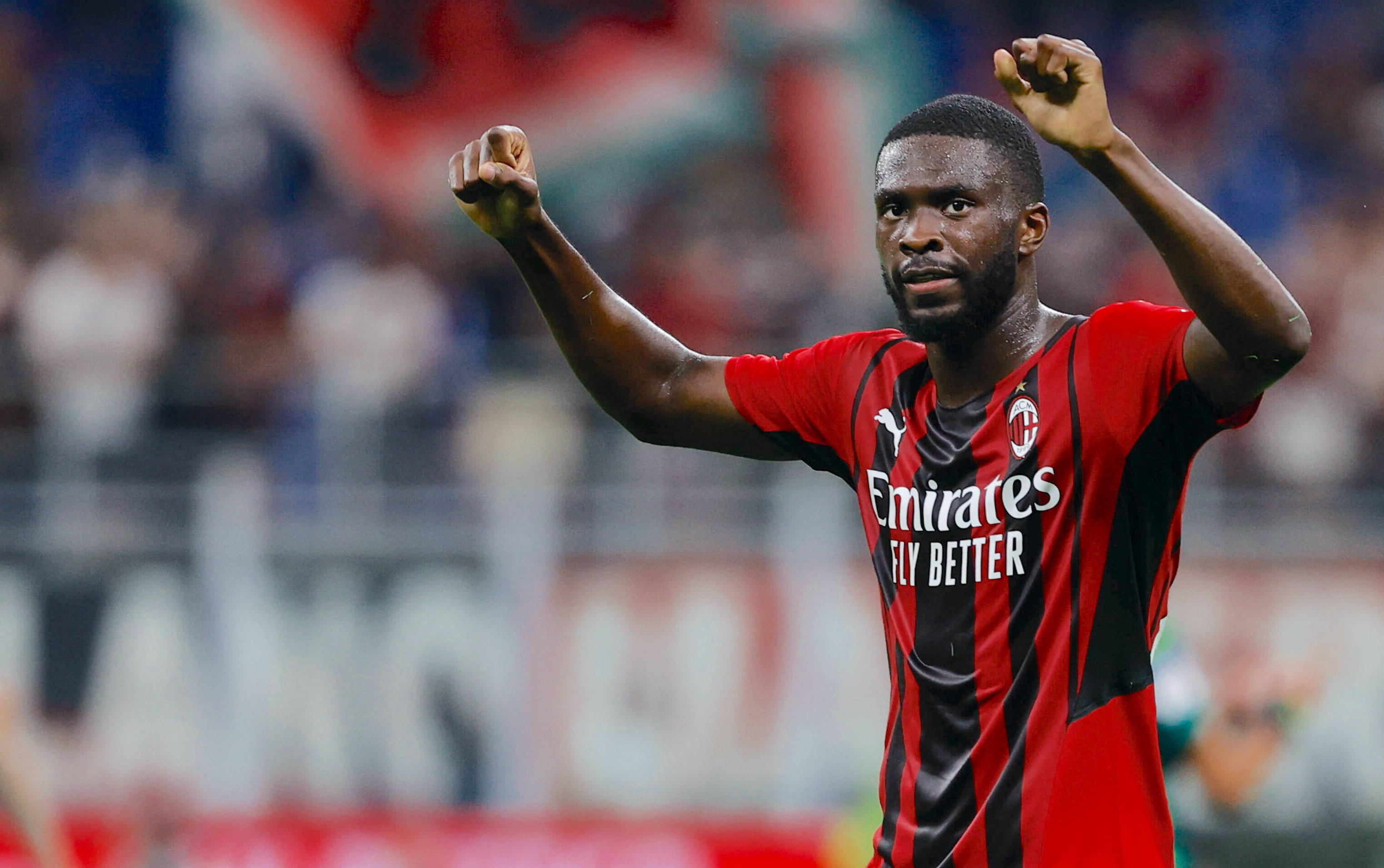 Tomori sets last 16 Champions League target and reflects on time at Milan: “I am loving it”

AC Milan defender Fikayo Tomori has stressed his intention to keep playing at a very high level for the Rossoneri in order to get a place in the 2022 World Cup squad.

There were some eyebrows raised when Gareth Southgate did not elect to call Tomori up for the England side ahead of the Euros over the summer given the excellent half-season he had on loan with the Rossoneri from Chelsea.

Tomori spoke during an interview with Reuters and began by talking about how it felt to be left out of the squad for the European Championships by Southgate, stressing that it is a feeling of disappointment he does not want to repeat.

“There was certainly disappointment on my side. But it had a kind of spurring on factor, I guess you could say a carrot. I want to go to a major tournament with England, I want to have the opportunity to be there,” he said.

Milan were quick to make Tomori’s loan move permanent in June after they paid the €28m option to buy that was put into the initial operation, with the 23-year-old having had a huge hand in helping the club return to the Champions League with a second-place Serie A finish.

“Playing in the Champions League with Milan is a great opportunity to showcase myself, to show what I can do. I am motivated to go to the World Cup in 2022, which would be a dream. There is still a long way to go, a lot of football to play, so I have to make sure I am right in Milan and we will see from there,” Tomori added.

Tomori has followed the likes of Juventus’ Aaron Ramsey, Ashley Young and AS Roma’s Chris Smalling by swapping the Premier League for a new experience in Italy.

“In 2020 I wasn’t playing a lot. I wasn’t really happy; things were not going well for me,” Tomori added.

“Then 2021 comes and suddenly I am in Milan, a new country, playing for AC Milan, fighting for the league and getting into the Champions League. Then the new season starts, I have seen San Siro for the first time with fans. It has been a whirlwind, but I am loving it.”

Milan will face Liverpool tomorrow having racked up three wins in three Serie A games so far this season, but the centre-back is keeping firmly grounded.

“Everyone knows how formidable it is. They won the league and the Champions League with this front three and they have added to it,” he said.

“We know it is going to be a difficult night, but these are the games we want to be playing in, these are the situations that will make us better as a team and as individuals.”

Tomori can still recall watching the finals between the Diavolo and Liverpool in 2005 and in 2007.

“I remember both games, Istanbul especially because it was such a historic game. It is hard to ignore the history between the two clubs in this competition,” Tomori said.

“For us, getting through to the last 16 would be great. But for a club like Milan, I don’t think we can put a limit on what we can do. If we play to the best of our ability, who knows. We have a very competitive group, it is a chance for us to show how good we are.”

WATCH: Klopp waxes lyrical about Ibrahimovic – “One of the best to have ever played the game”