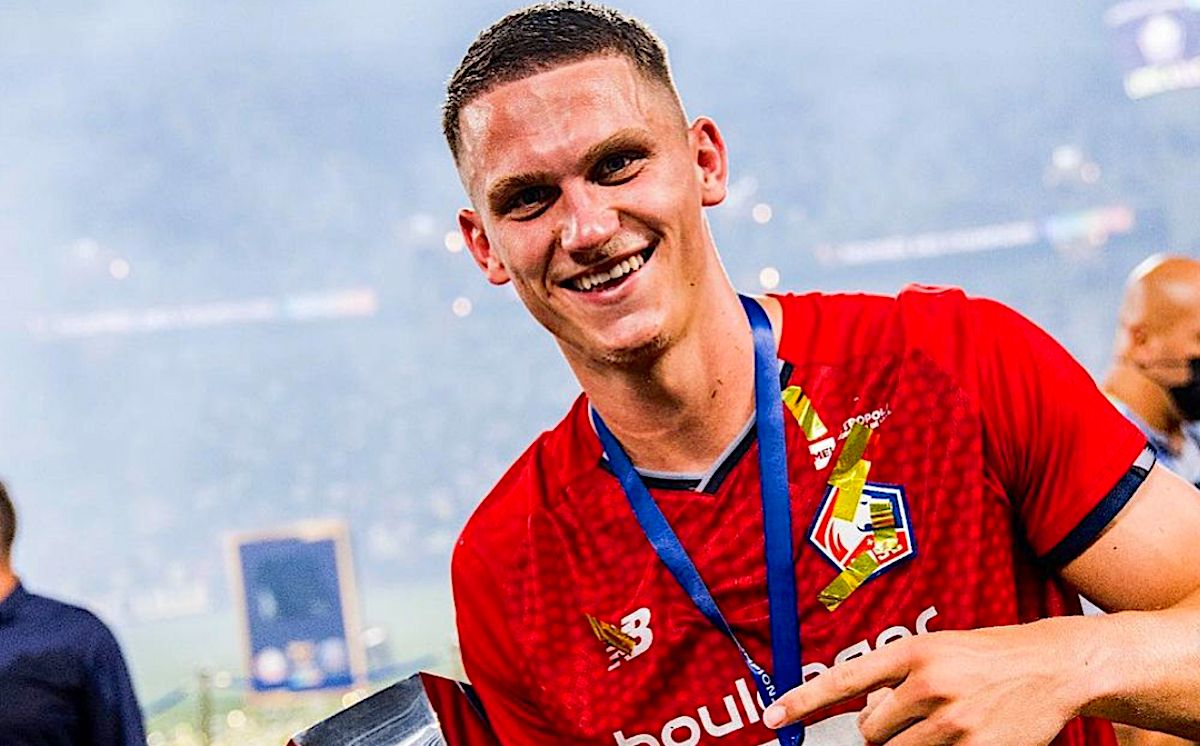 Another report has surfaced claiming that the man that AC Milan want to sign as Simon Kjaer’s replacement is Sven Botman of Lille.

Kjaer’s injury changed Milan’s plans for the January transfer window given that he will miss the rest of the season due to injury, and this will force the Rossoneri to sign a new central defender. According to La Gazzetta dello Sport (via MilanNews), one of the first names on the list of Paolo Maldini and Frederic Massara is that of Botman.

The 21-year-old Ajax academy graduate was Mike Maignan’s team-mate in the 2020-21 title-winning season with Lille and is valued by the French club at around €25-30m. Milan have a Fikayo Tomori style strategy in mind: namely a loan with option to buy so as to evaluate him for six months and then decide whether to make such a sizeable investment.

Botman has a great physique at 1.95m tall, has good pace and an excellent left foot, meaning he could coexist very well with Tomori and form a young centre-back pairing for many years to come.