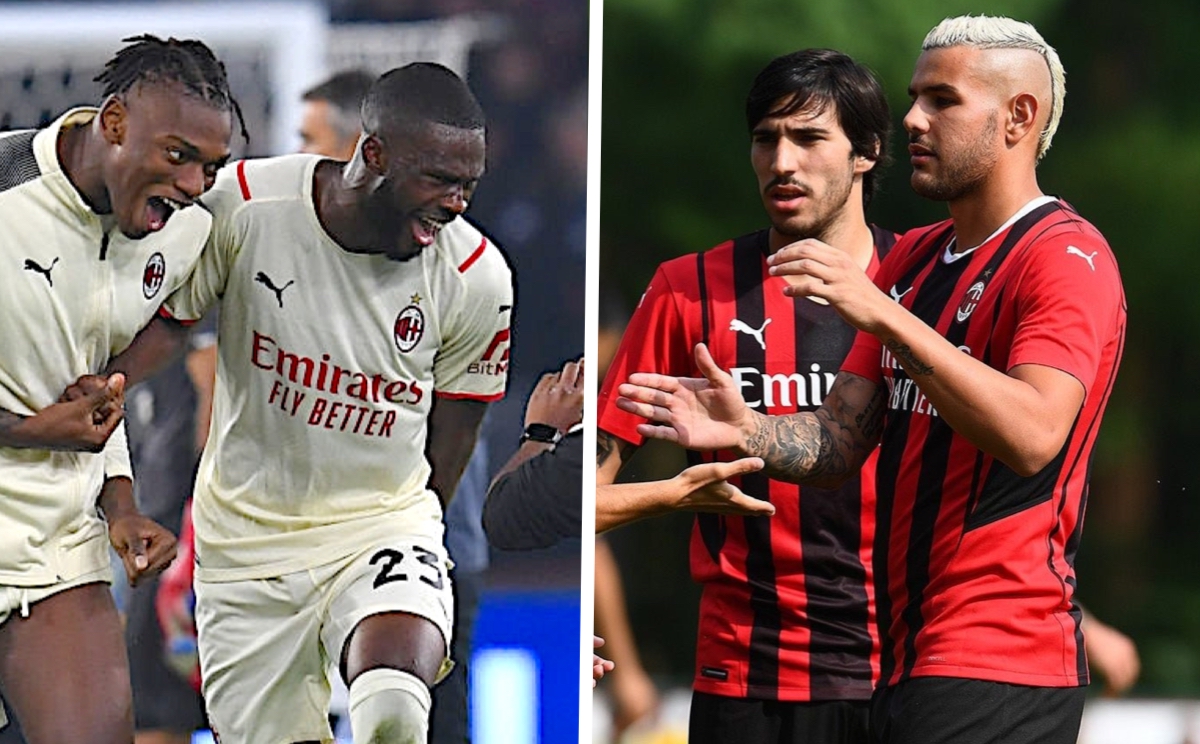 The Milan management deserve praise for building a squad that is full of talent and the core for the future they have assembled did not cost an astronomical amount.

La Gazzetta dello Sport (via 90min) talks about how Fikayo Tomori, Theo Hernandez, Sandro Tonali and Rafael Leao are the backbone of the current Milan squad and they will hopefully be the core of the team for many years to come, because they stand as proof that with planning and faith in the scouting department, results arrive.

Milan spent just less than €100m combined to sign the four players, paying €29m to get Tomori from Chelsea after having taken a chance on him while out of favour, and €15m went on Sandro Tonali after a re-negotiated operation.

The young quartet continue to mature and their market value has also grown, with top clubs in Europe turning their heads. It is not known exactly how much Tomori, Theo, Tonali and Leao may be worth overall, but one thing is certain: none of them are for sale.