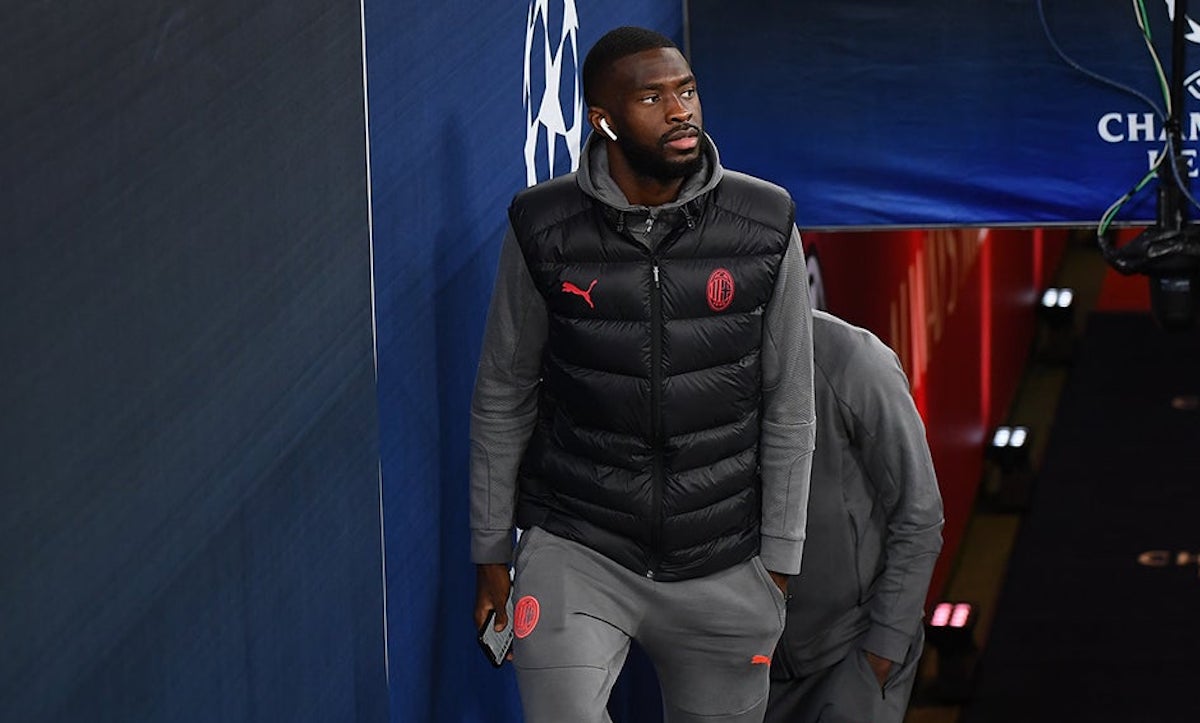 Tomori: “There are many things we could have done better” – video

Defender Fikayo Tomori admitted that there were incidents during the 1-1 draw with Porto that AC Milan ‘could have done better’ as their hopes of progressing in the Champions League were severely dented.

Tomori spoke to Milan TV after the game, with his comments transcribed by MilanNews.

“There are many things we could have done better during the match. In the first half we had a hard time finding space and they were pressing a lot. In the second half we grew and had our chances,” he said.

“At Anfield and against Atletico we played excellent matches. We are sorry for the result but it is important to play games at these levels.”

Attention now turns to Sunday’s derby against Inter where Milan will look to get one over on their city rivals and also make it 11 wins out of 12 in the league in the process.

“It’s a great match for us, for our season and for the fans. Now we have to recover and try to get the three points in such an important match.”