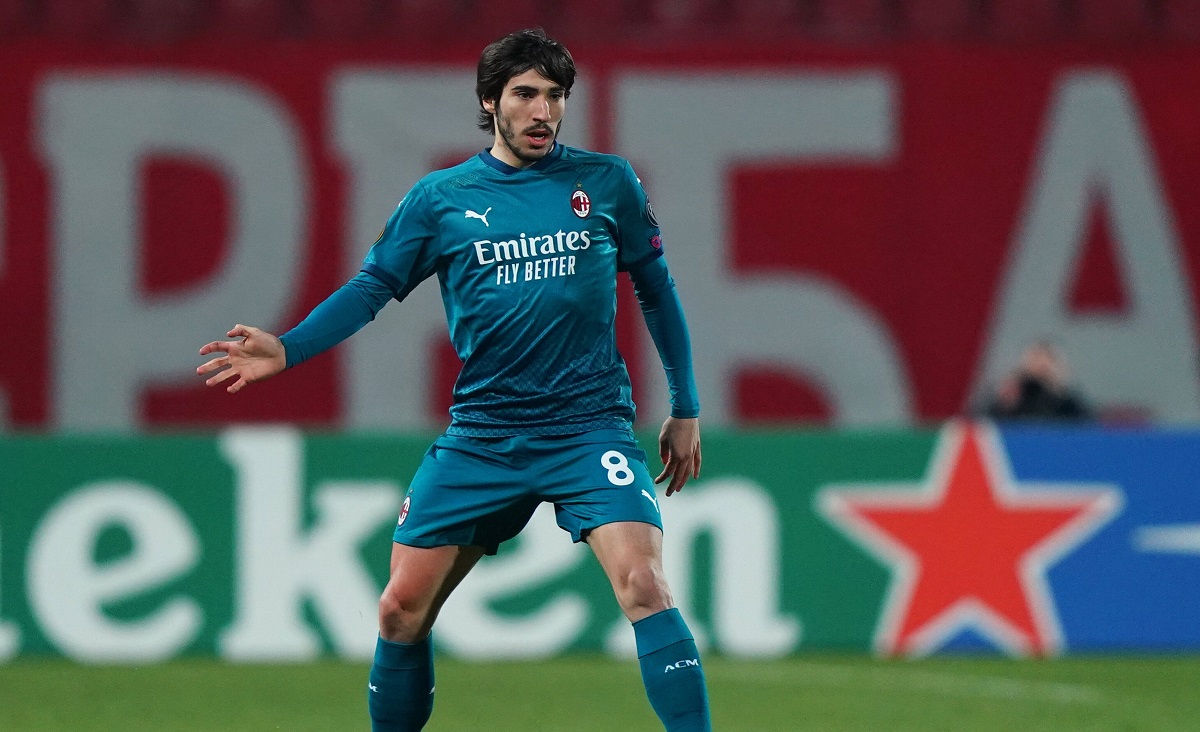 Tonali declares Milan sent ‘an important signal’ vs. Man Utd: “No one expected it”

Milan fought hard in their game against Man Utd on Thursday evening and you could even argue that they were the better side. With a little bit of luck, they could have won the game but had to settle for a 1-1 draw.

Simon Kjaer equalised in injury time and it could turn out to be a very important goal for the Rossoneri. The away goal gives them a nice advantage ahead of the second leg, in addition to the return of several key players.

Sandro Tonali started the game on the bench but came on with 20 minutes to go. The youngster did really well in the middle of the pitch and in an interview with Sky Italia, as cited by MilanNews, he said that they sent an important signal.

“Our goal is to stop thinking about what happened, because there is another important match on Sunday. Yesterday we sent an important signal to everyone, and not just to the clubs in Europa League, because no one expected it,” he stated.

Milan will take on Napoli away from home on Sunday evening and it’s an important game to assert themselves in second place. And as they are in good form, the mood is positive heading into the clash.