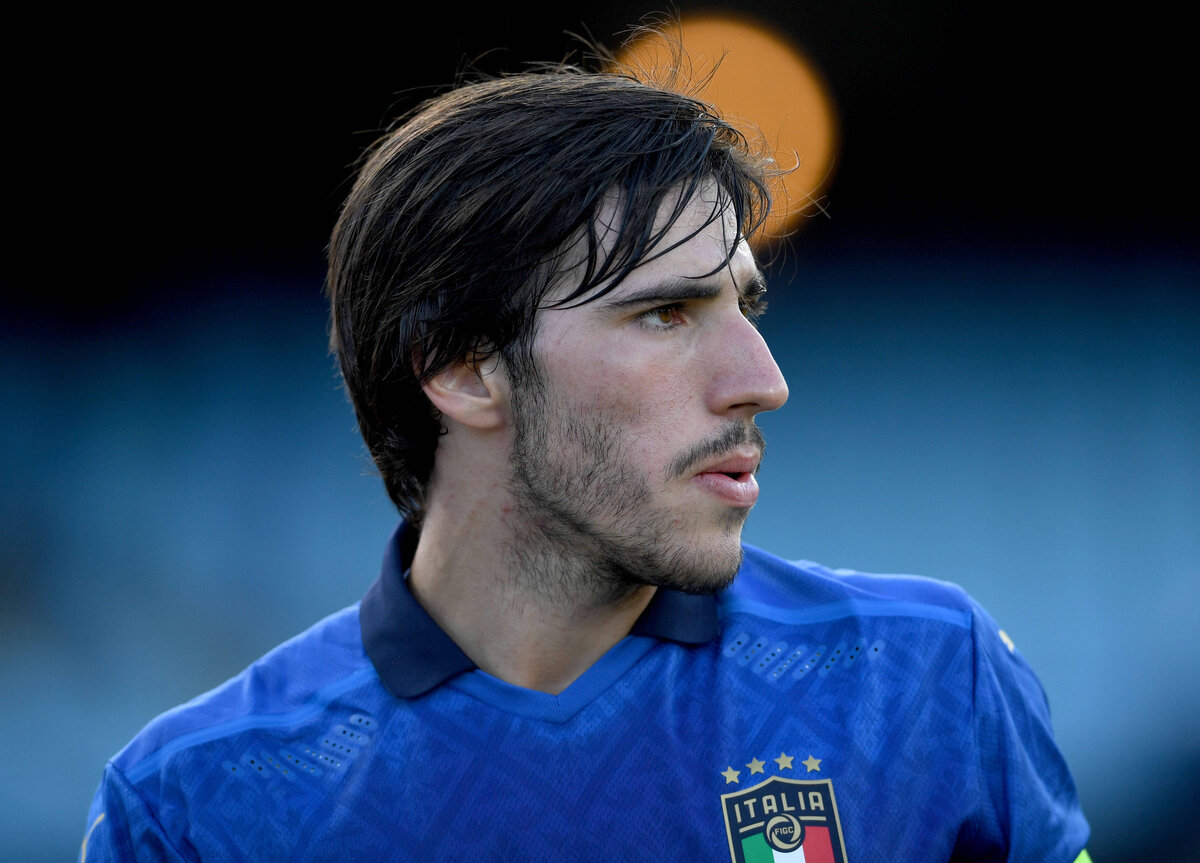 Tonali claims to know nothing of failed Inter move: “I am where I dreamed of being”

Sandro Tonali has claimed that he does not know what happened regarding his reported failed moved to Inter but insisted he is now at the club of his dreams in AC Milan.

Tonali arrived on an initial one-year loan spell from Brescia that included an option to buy and a negotiation took place over the summer after the option officially expired given that his adaptation had not exactly gone to plan.

The Italian has been nothing short of fantastic so far in the current campaign though having benefitted from a smoother preseason and from having another year of top flight experience under his belt.

Tonali gave a long interview to il Corriere dello Sport during which he was asked to give a rating to the Rossoneri’s season so far out of 10 and spoke about the upcoming derby, while he was also questioned about the truth in rumours he was close to joining Inter.

“Did Inter want me? These are details that even I don’t know. I had detached myself from everything and knew nothing. Now I am where I dreamed of being. If an offer from abroad arrived I don’t think that in my head it would change anything compared to the choice I made almost a year and a half ago,” he said (via MilanNews).

“I know what I went through to wear this. shirt and I’d make a mistake to leave it. Could I become an icon of Milan? It’s the dream of every player-fan of Milan, but it’s not easy. To do it you have to be great everywhere: on the pitch, at Milanello, in the locker rooms, at home.”