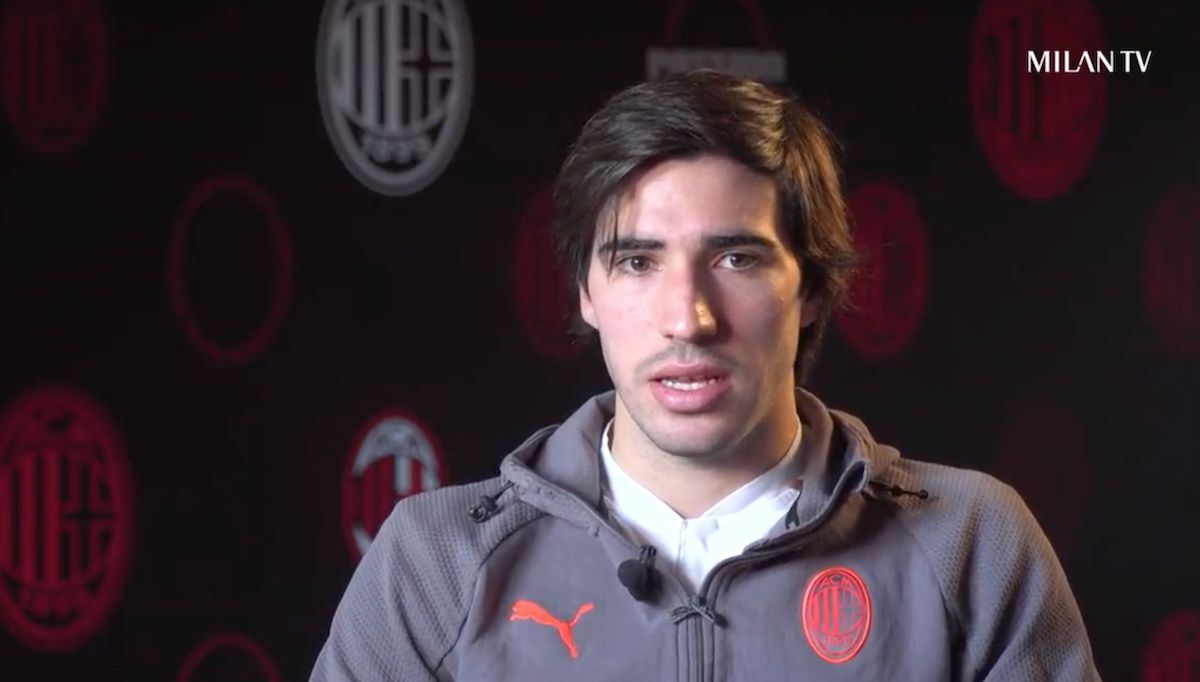 Tonali: “We are obliged to win to continue our journey and it is the only thing we want to do” – video

Sandro Tonali believes that there are lessons which can be learned from AC Milan’s first four games of the Champions League group stages.

Milan sit bottom of their group having picked up just one point out of a possible 12 available, losing to Liverpool away, Atletico Madrid at home and Porto away, though they played well in patches of the first and second games but ultimately came away with nothing.

Tonali spoke to Milan TV on the eve of the trip to the Spanish capital, with his comments relayed by MilanNews.

“It’s a good match, it’s a game of strength. We can all be in it tomorrow. Atletico are a team that leaves space, makes you play. Then having such a big field where you can play football is fine for us,” he said.

“We are obliged to win to continue our journey and it is the only thing we want to do tomorrow. We go there for this and not to do what we have done so far, which is to play good games and then bring home a little.

“The four games we have played so far have taught us that playing well for most of the game in the Champions League is not enough, in a few minutes you can overturn everything, with an episode, a penalty…

“Teams can always score against you because they are all high-quality, very strong teams that always play this competition. We have to treasure these matches we have played and bring them all into tomorrow’s match.

“It’s always nice to have the chance to play away in the Champions League. Playing at San Siro is always better and easier, but surely this must be done and we will go there having a shield around without paying attention to the stadium and the fans. We go there only for one goal that we all go, to try to bring a win home.”