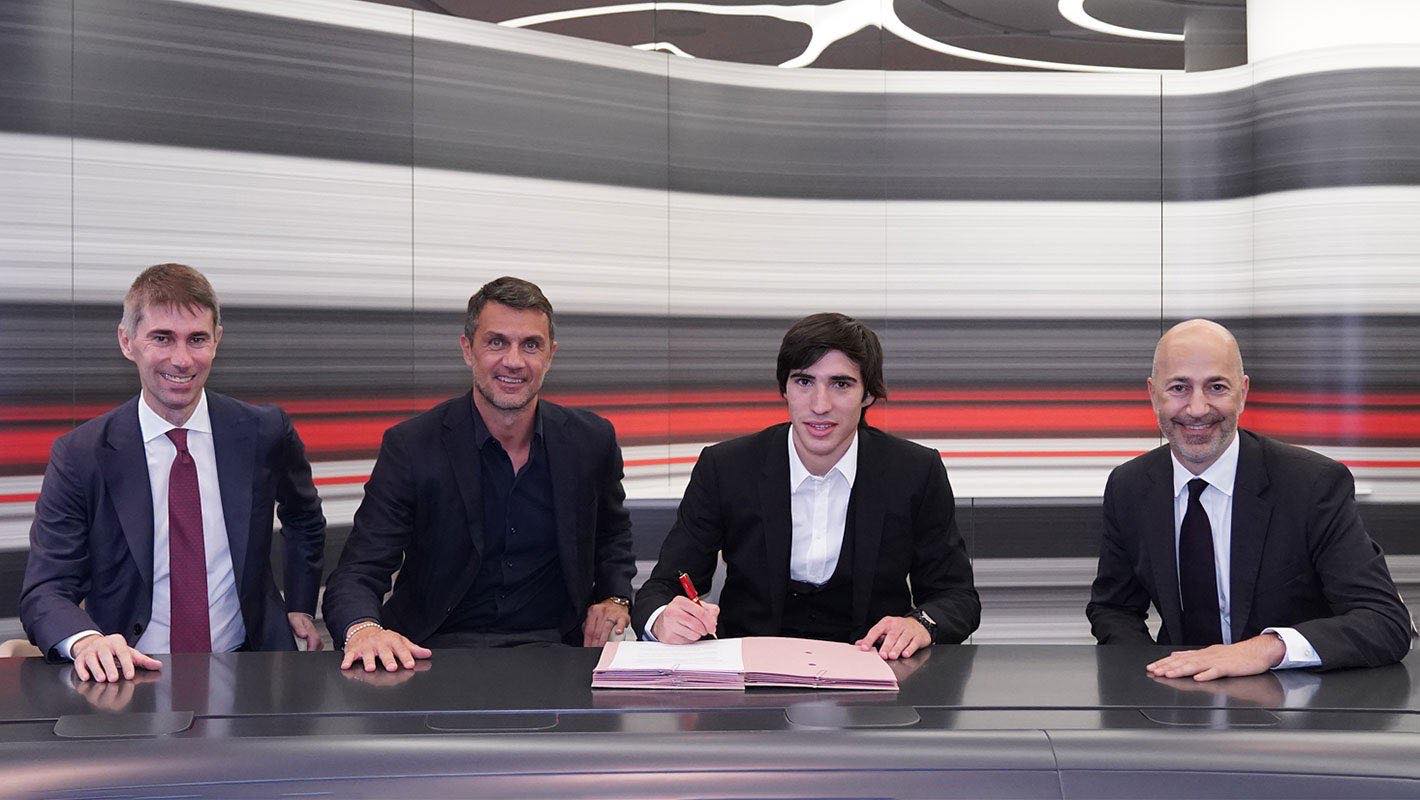 Sandro Tonali is officially an AC Milan player, as the club announced his arrival yesterday evening on an initial high-paid loan deal worth 10 million euros with an option to buy set at 15 million and further bonuses of another 10 million. And the player fully expressed his joy about the transfer.

Yesterday evening he gave his first interview as a Milan player to Sky Sport, expressing his delight over the move to the San Siro.

But the 20-year-old didn’t end it there. In the evening he published a post on Instagram with an emotional caption: “I wanted it. I dreamed of it. I asked for it. I got it. It is the shirt of my Milan.”