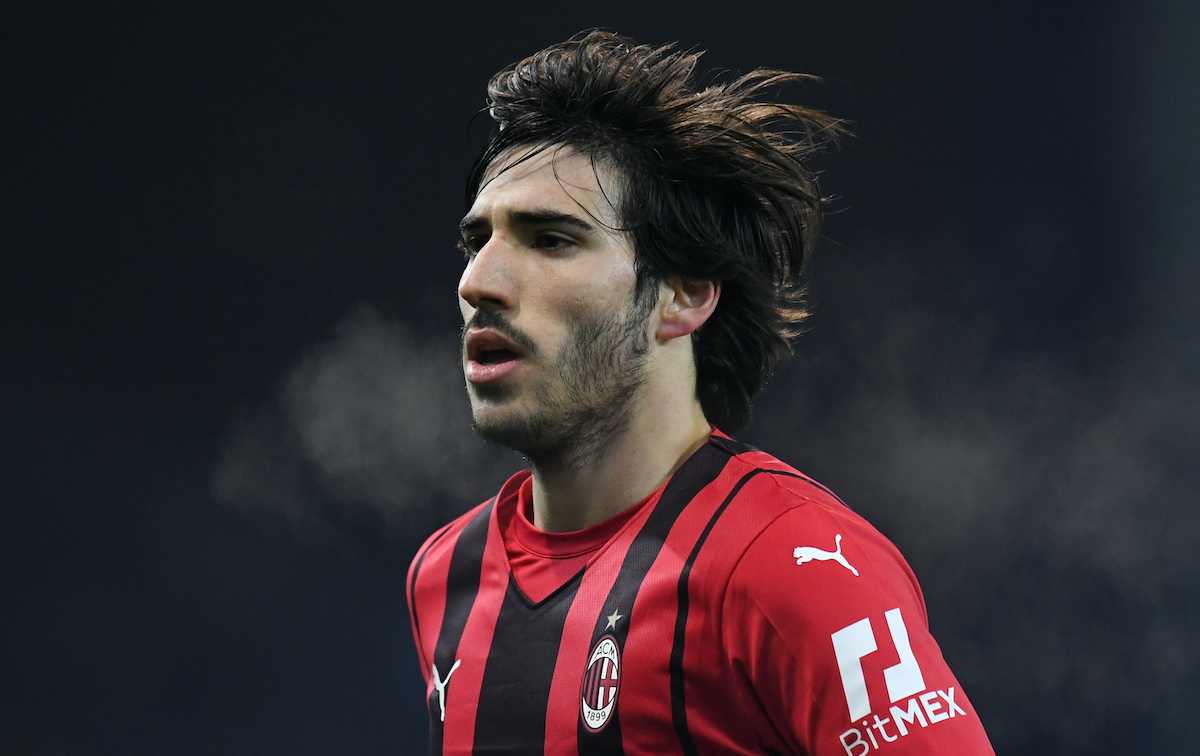 MN: Pioli made to pay when leaving Tonali out – the Italian is the leader of the midfield

After a difficult first season at the club, Sandro Tonali’s levels have skyrocketed and he now appears to be the leader of the midfield department for AC Milan.

MilanNews writes how Tonali did not hide his feelings after the 1-1 draw against Udinese on Saturday night: “It hurts, we are disappointed. We threw away the first forty-five minutes where we could have done more, above all we could not lose so many balls in the middle of the field and not make them restart.”

There are the words of a player who – after a difficult first year – has managed to take a big leap mentally and in his performances, now becoming one of the important cogs in the Milan machine at just 21. He is the stand-out man in a department that contains a player of the season candidate from 2020-21 in Franck Kessie, an AFCON player of the tournament winner in Ismael Bennacer and a returning fan favourite in Tiemoue Bakayoko.

There is no doubting that Tonali now looks more comfortable in the two-man midfield, with his understand and awareness of the role having increased. He plays with rhythm, quality and confidence which suggests there may even be further room for improvement.

Pioli excluded Tonali from the starting eleven twice and twice he had to bring him on during the game to rescue a midfield that was flagging. It happened against Sassuolo and last night at the Dacia Arena against Udinese.

Now, with Napoli and Empoli to come before the Christmas break, it is expected that Pioli will use him from the beginning, with the hope that Sandro will be able to continue this very positive trend.

READ MORE: Pioli highlights why he is ‘fortunate’ to work with Ibrahimovic and jokes about Sanremo snub