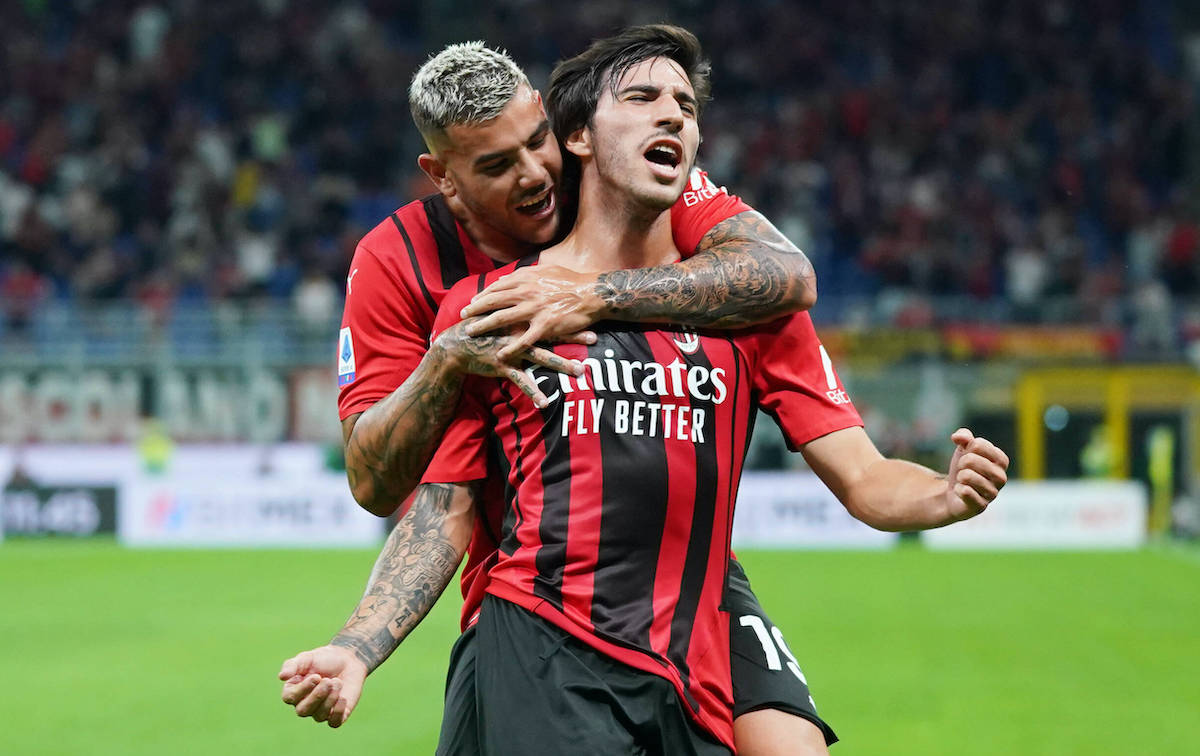 Tonali rates Milan’s season so far and praises Inter but insists: “We don’t stop in front of anyone”

AC Milan midfielder Sandro Tonali believes that the club have deserved more in Europe and stressed the importance of winning a big game against Inter.

The Italian midfielder has been one of the stand-out performers for Milan in the current campaign having taken his game to the next level following his loan deal from Brescia being made a permanent one, and his call-up for the Italian national team was confirmed last night.

Tonali gave a long interview to il Corriere dello Sport and was asked to give a rating to the Rossoneri’s season so far out of 10, judging it quite favourable from a results point of view but also in performances.

“Milan have been a nine. We are playing and proving to be a real team in all games and this gives you strength. In Europe there have been good performances, but the points have not arrived for a variety of reasons including small details, unfavourable situations and dubious referee decisions,” he said (via MilanNews).

The derby carries an extra weight for Tonali not just because he is a boyhood Milan fan but also because he was actually close to joining Inter as per several reports before Maldini and Milan swooped in to sign him on loan with option to buy.

“We are Milan and Milan have always won the fundamental matches in their history, those change the course of the season. The most complicated matches are those with the teams on the other side of the table, such as happened to us at home with Venezia, while the head-to-head clashes prepare themselves,” Tonali said.

“And if you win those, you understand that you can always win. Inter are a good team and they are proving it again this year. But we are Milan and we don’t stop in front of anyone. The favourite? The derby is a game unto itself. Impossible to make predictions.”