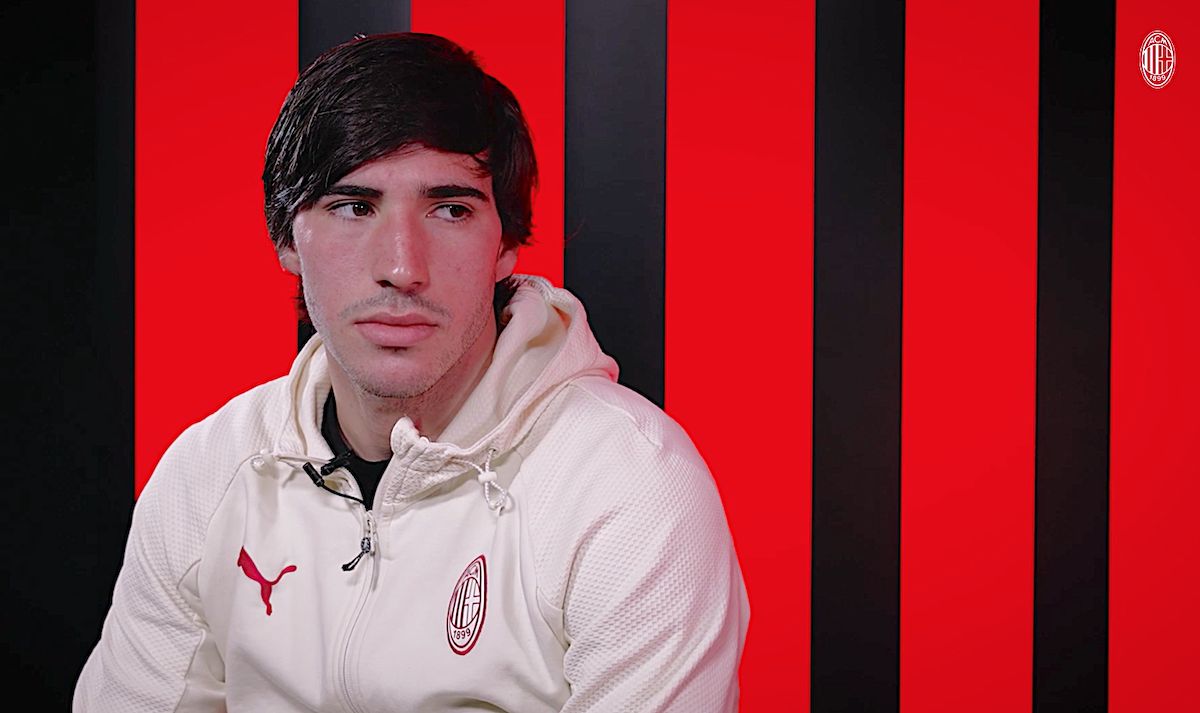 AC Milan midfielder Sandro Tonali has given a revealing interview about his time at the club so far and his life away from the field.

Tonali has been fantastic so far this season after some doubts emerged over the summer about whether he would be bought on a permanent basis from Brescia with Paolo Maldini and Ricky Massara choosing to try and negotiate a better deal following a first campaign that had some difficulties.

The Italy U21 international has justified the faith of the management as he has performed on a much more consistent basis this season, helping his side pick up 10 wins in the opening 11 games of the Serie A campaign.

Tonali spoke to StarCasinò Sport during a Q&A, who are the official sports entertainment site partner of Milan, and he was asked about a number of different topics with his words relayed by Calciomercato.com.

On getting a standing ovation against Torino: “I felt some wonderful emotions, after the difficulties of last year it was a very strong feeling and never felt before, I will carry this memory with me forever. During the lockdown last year it was difficult to create relationships outside of Milanello, this year it is easier, we are a large, young group that is consolidating more and more.”

On his free-kick against Cagliari: “The goal against Cagliari was a free-kick that we had tried in training the day before and it managed perfectly, doing it at San Siro then was the icing on the cake. The goal against Atalanta was important because going to Bergamo and winning playing so well was not easy, we understood that we are a great team.”

On being a Milan player: “AC Milan is home to me, my point of reference and now that I’m playing it is a great emotion. Milan is and will always be my favourite team.”

On his inspirations: “I have had many idols – Gattuso, Pirlo and Kakà, for example – but Milan is my true idol, they have always had teams full of champions, starting with Paolo Maldini whom I now see every day on the pitch.”

On playing alongside Zlatan Ibrahimovic: “With Ibra it was an emotion even just doing the first training session, a player I saw as a child; playing with us today – thanks to him – is an incredible joy ”.

On Pioli: “Pioli is a fantastic person, our leader.

On where he wants to improve: “I’m trying to improve in the consistency of my performances.”

On the Champions League game this Wednesday: “The first desire I have is to win, Milan cannot be at zero points in the standings, we must win with Porto too. because we play at home.”

On his passion for 3D puzzles: “It was born during the quarantine, it’s a pastime and I do all kinds of them, I even did a puzzle about my dog. This year I would like to be able to make one depicting a Milan Scudetto.”