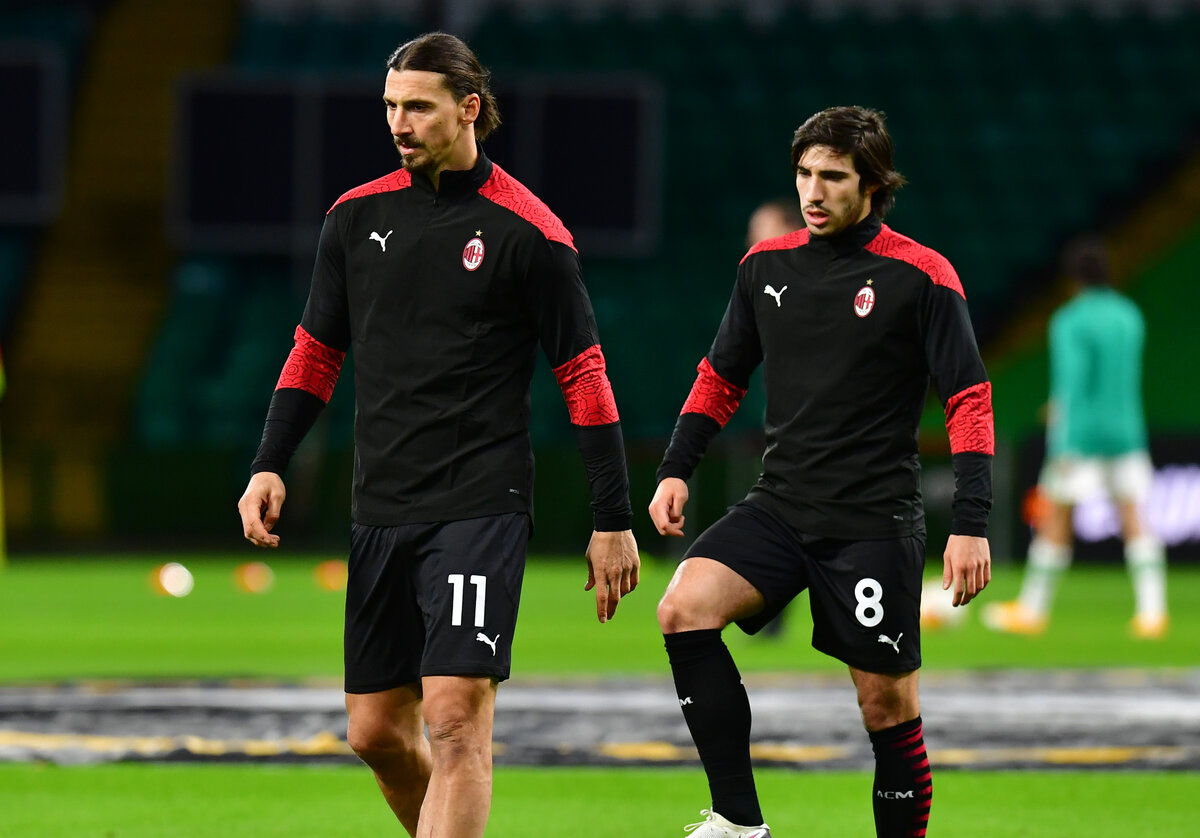 Sandro Tonali has been a key player for AC Milan at the start of the season, really stepping up compared to last season which was mediocre. An improved mentality, which surely has been partly built by Zlatan Ibrahimovic.

The Swede’s importance is undeniable, really turning things around for the Rossoneri along with head coach Stefano Pioli. They have been the perfect combination for what is a very young squad, in need of some guidance from the experienced.

In his lengthy interview with Corriere Dello Sport, as cited by MilanNews, Tonali was asked about Ibrahimovic and heaped praise on the now 40-year-old. He revealed what it was like to see him in the locker room for the first time.

“He always gives you an extra boost, even if you don’t need it, and makes you go the extra mile. With him, help is there at all times: in training, in the locker room, in the match and also … from home. He has experience and leadership.

“At first, when I saw him in the locker room I was in awe, but then I distinguished the fan Tonali from the player. It’s nice to have him as a friend and teammate. He is the key man in everything, not just in the derby. When he comes on, the match changes,” he stated.

Tonali is expected to play from start in tomorrow’s derby between Milan and Inter, and the same goes for Ibrahimovic. Hopefully, the two will help the team bring home the three points and thus go ten points clear of Inter.