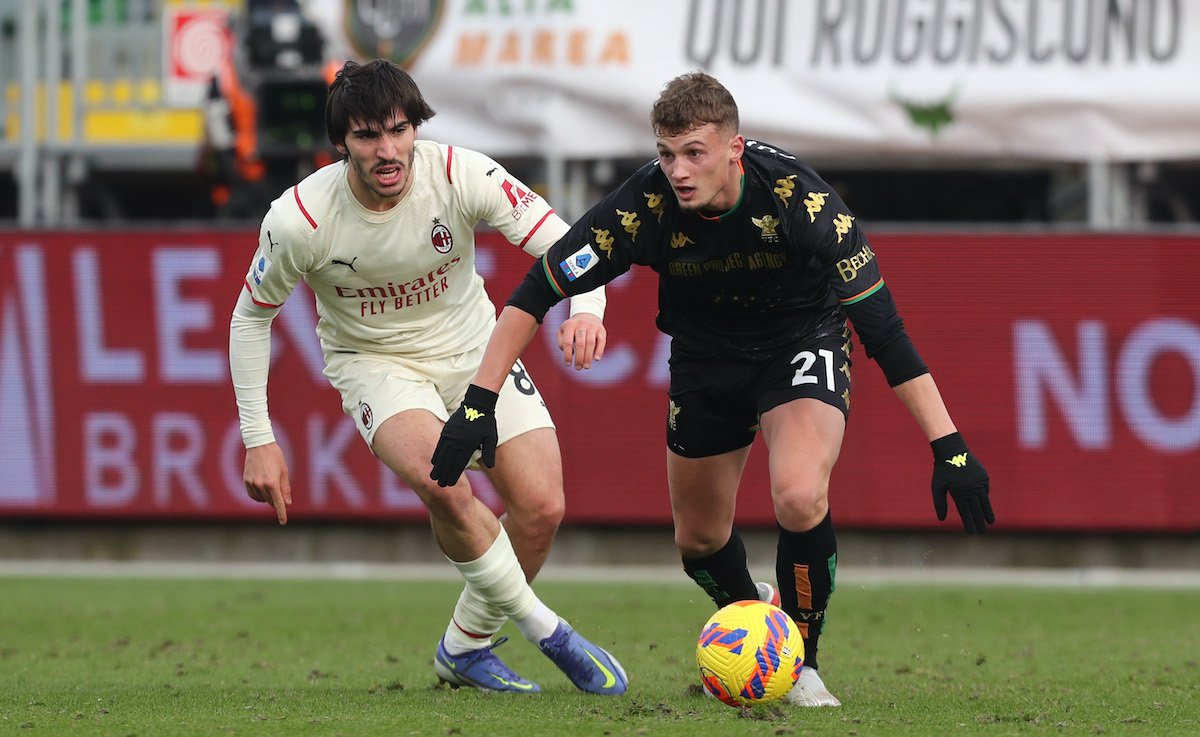 Sandro Tonali’s rise to becoming one of the league’s best midfielders continues and at the moment there is one obvious next step in his journey, a report claims.

Il Corriere dello Sport (via PianetaMilan) begins an analysis of Tonali by confirming he will start in the Coppa Italia against Genoa on Thursday night because he will be disqualified for the next Serie A match against Spezia on Monday evening having racked up too many cards.

After that, the 21-year-old return to being a starter for Milan-Juventus on January 23 in what will be yet another big test of his credentials. With Franck Kessié and Ismaël Bennacer at the African Cup of Nations there has been pressure on Tonali, but he has risen to it well.

The Rossoneri have scored 10 goals in their last three games while letting three in and during each Tonali was the brain of the midfield, showing dynamism and leadership. In addition, the former Brescia man has been a Milan fan since he was young and that is why it is easy for him to think of a future as a Rossoneri captain.

In the absence of Davide Calabria and Alessio Romagnoli due to Covid the armband was given to Theo Hernandez, but the feeling is one day, when the time is right, the captaincy will one day belong to Tonali.