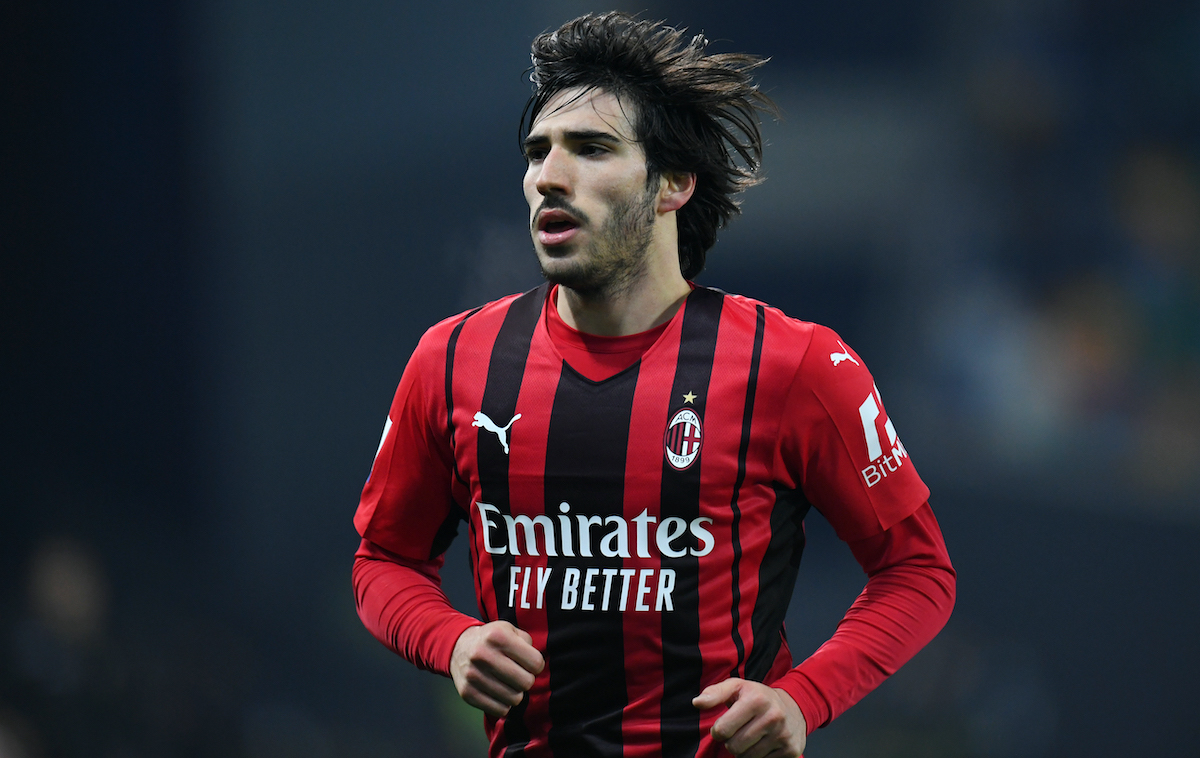 AC Milan midfielder Sandro Tonali has admitted that the team ‘reacted late’ as they had to fight back from behind and earn a draw against Udinese in the dying stages.

The Rossoneri were hoping to follow up consecutive wins in Serie A against Genoa and Salernitana and bounce back from the Champions League defeat against Liverpool in midweek by winning at the Dacia Arena, but they missed out on the chance to secure top spot for another week by drawing 1-1.

It was the home side who took the lead in the first half when the in-form striker Beto finished at the second attempt, but in the second minute of four added on at the end of the 90 Zlatan Ibrahimovic bailed Pioli’s men out with an acrobatic finish from six yards out.

Tonali was interviewed by DAZN at the end of the game and reflected upon what was another subdued performance from the Rossoneri, with his comments relayed by MilanNews and translated below.

“We had a late reaction. If we had it first, maybe we would have been able to do better. We have to start from the second half and forget the first part, we weren’t like Milan. We have to leave and go full speed next Sunday,” he said.

What did Pioli ask you? “To continue as my team-mates were doing, but to bring the centre of gravity higher. We can’t be behind for that long, it’s the thing that hurts the most. We have to take the point home and work hard to turn around, restart and take steps forward.”

“Seeing the game from the outside is not nice. Seeing team-mates in difficulty makes you want to lend a hand, we all feel part of the team.

Is the Scudetto still the goal? “We never stop believing it, that’s the goal. There is nothing to hide. A draw here does not change our goals. That’s how it went, from tomorrow we will go back to working 100%.”