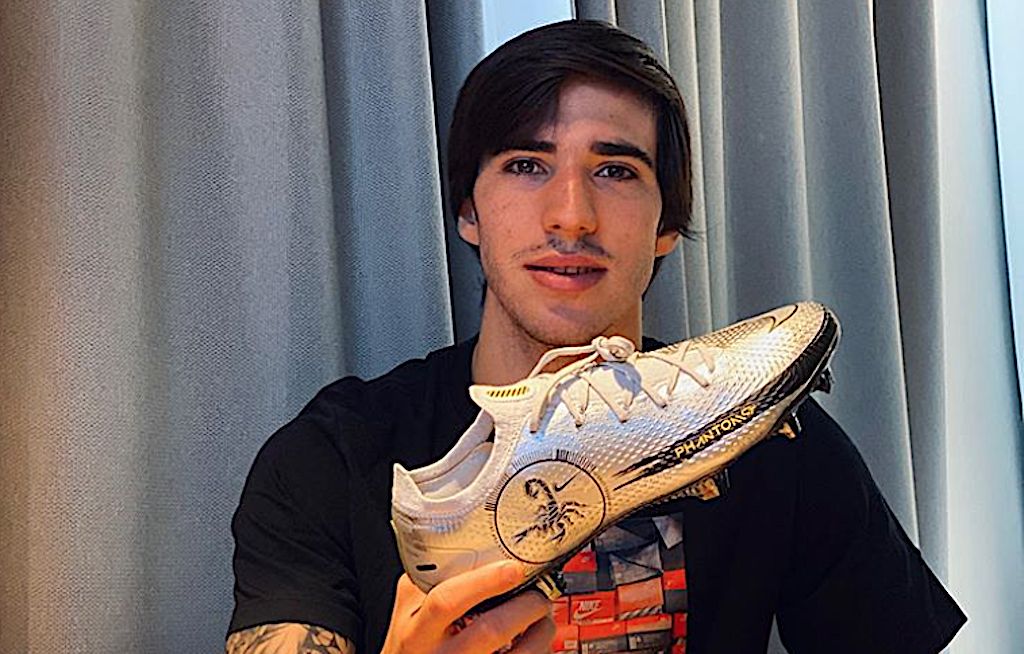 Those of a certain age may remember one of football’s most famous commercials back in 2002, when the world’s best footballers competed in a cage on a cargo ship.

Nike have now attempted to recreate the idea 18 years later, and Milan’s Sandro Tonali will be involved alongside Rennes star Edouard Camavinga and Castellanos of NYCFC.

Roma’s attacking midfielder Manuela Giugliano is the only other Italian, and below are the teams…