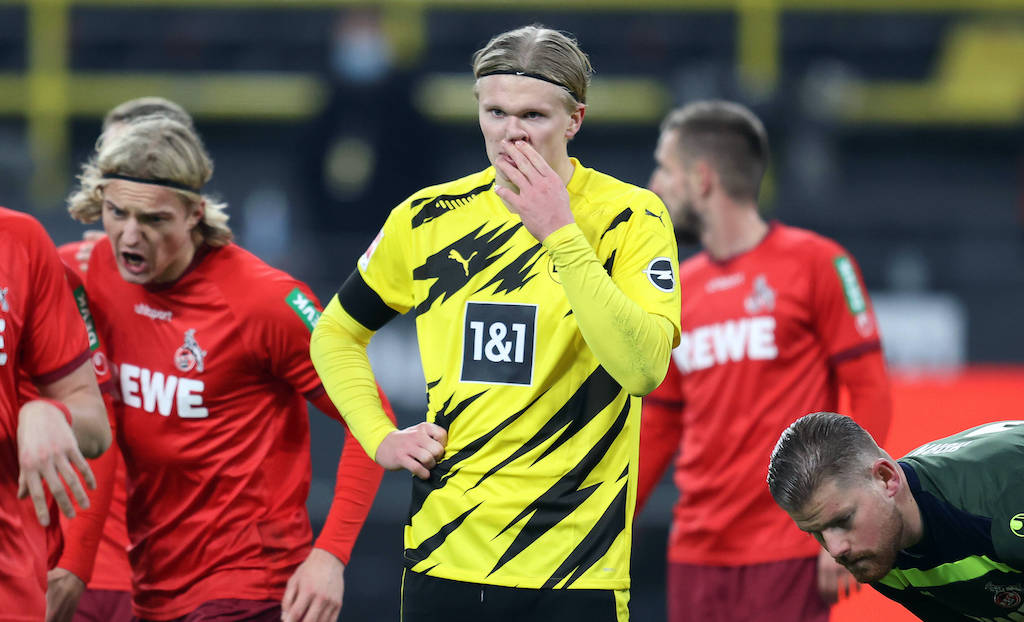 The agent of midfielder Sandro Tonali has said he is ‘betting on Milan’ in the Erling Haaland sweepstakes rather than Juventus.

After only featuring in 32 matches in all competitions for Borussia Dortmund since his arrival, the talented Norwegian has already racked up a hugely impressive 33 goals.

Haaland has been tipped to become one of football’s next big names to bag himself a huge transfer with a number of different clubs linked with his signature. The likes of Manchester United, Real Madrid, Barcelona and Bayern Munich continue to be linked with the 20-year-old.

Despite this, Tonali’s agent Beppe Bozzo has made the bold claim that Milan could in fact land the former Salzburg star if they entered the running given the impression they made on his client.

“I would like Haaland to come to Italy. Which team? Saying Juventus would be too easy, so I’m betting on Milan,” he told Tuttosport (via Calciomercato.com).

“If there was a Scudetto for enthusiasm, Milan would surely win it. There are many more variables for the title itself, but returning to battle would already be a success for the Rossoneri.

“To finish in the top four would be a great result, if they even managed to win it would mean that they have achieved something fantastic. But as Paolo Maldini says, whom I was lucky enough to appreciate also, why not think about the Scudetto?

“Maldini was a wonderful discovery as a director. He doesn’t need big words to explain what he thinks or wants, Paolo just needs a look. I also really like when he speaks publicly: he is frank and, compared to many others, he does not hide behind superstition.”

Haaland would of course join up with his compatriot and friend Jens Petter Hauge if he were to make to move to the San Siro.