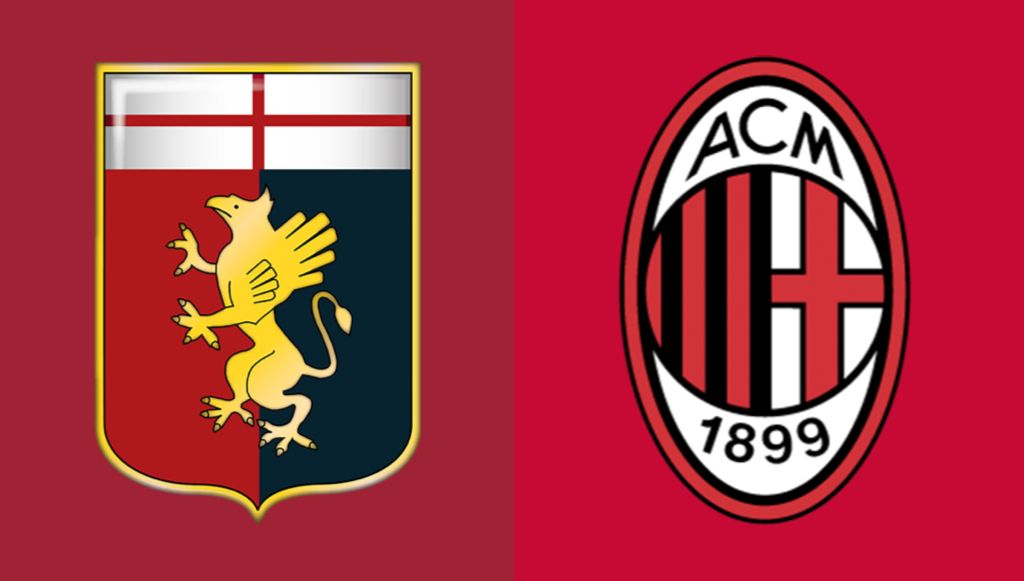 Tonali’s only victim and a lack of draws: All the key stats ahead of Genoa vs. Milan

AC Milan will be looking to take advantage of the other fixtures in Serie A and possibly extend their lead atop the Serie A table.

With Inter playing Napoli and Juventus hosting Atalanta, the Rossoneri know it is vital they keep their foot on the pedal with three points at the Marassi against Genoa.

➤ Genoa won their last Serie A meeting against Milan in March and could win two in a row against them in the competition for the first time since 2015, under Gian Piero Gasperini (three in a row).

➤ The last Serie A draw between Milan and Genoa in Liguria was back in February 2011, with Ballardini and Allegri managers — since then three wins for the Rossoblu and six for the Rossoneri.

➤ Genoa have won six points so far: they have never collected fewer at this stage of the competition in the three points for a win era (also six in the 2017-18 campaign).

➤ Genoa have lost their last five Serie A matches, their longest losing run at home in the competition. AC Milan are the only side unbeaten in the ‘top five’ European Leagues since the restart after lockdown last May (G23, W17, D6).

➤ Milan have won their last seven Serie A away matches, only once have they won more in a row in their Serie A history: nine between 1992 and 1993.

➤ Milan are the only side in Serie A history to have scored 2+ goals in each of their first 11 games.

➤ Genoa’s Goran Pandev has scored three Serie A goals against Milan, including one in the most recent meeting, in March 2020 — that Milan’s last defeat in the competition.

➤ The only goal scored by Milan’s Sandro Tonali in the Serie A came at the Ferraris against Genoa, for Brescia in October 2019.