Tops and flops as Giroud steps up for Milan in 2-1 win vs. Panathinaikos

AC Milan concluded their pre-season tour with a win against Panathinaikos this evening, courtesy of a brace from Olivier Giroud. And in just over a week, they will take on Sampdoria in the first round of Serie A.

As already stated, Giroud was the big hero for Milan this evening with two goals, securing what was a good win for confidence. In six pre-season games played, the Rossoneri never lost and conceded just two goals. Down below are the tops and flops for tonight’s game.

Davide Calabria: The Italian was very lively on the right-hand side and is looking better and better for each game that he plays, following his surgery in June. He bagged a nice assist for Giroud’s second goal with a perfectly placed cross.

He nearly got on the scoresheet himself as well, having made his way into the box. He forced the goalkeeper to a reflex save and showed that he can be a threat to the opponents when going forward.

Fikayo Tomori: It was another imposing display at the back for the Englishman this evening, making no mistakes in the defensive side of things. He also assisted Giroud’s first goal with a stunning long ball over the top, showing great awareness.

This past season, he left most of the passing (especially long balls) to Simon Kjaer and hopefully, we can see him do more himself this upcoming season. Today’s clash was a good indication that he will. 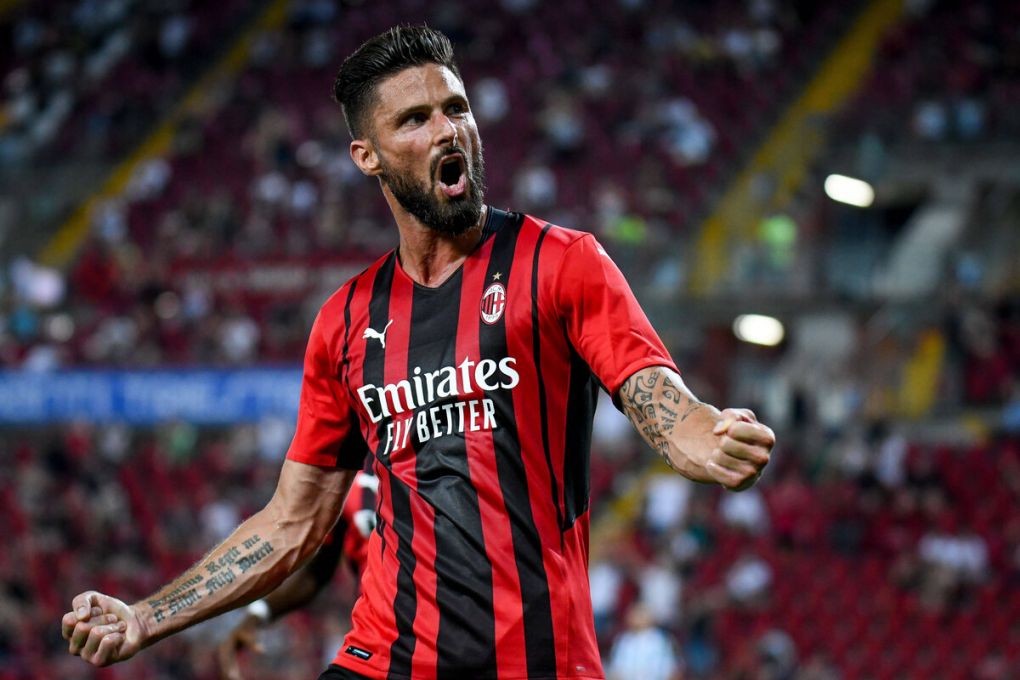 Olivier Giroud: He was the big hero, as already mentioned, and it’s clear that Milan absolutely made the right decision to sign him from Chelsea. He hasn’t broken the No.9 curse just yet, but the signs are indeed promising.

In addition to the goals, he was also very important for the Rossoneri in the build-up phase with his hold-up play. He could, but the looks of it, give Zlatan Ibrahimovic a run for his money.

Ciprian Tatarusanu: The Romanian came on in the second half to replace Mike Maignan, who was a calm presence between the sticks. It didn’t go as well for Ciprian, though, as he made a huge mistake to gift Panathinaikos a goal.

He was way too slow with the ball and ending up passing it onto the opponent, leaving the latter with an open goal to aim at. He will want to forget tonight’s performance as the Milan fans aren’t exactly happy with his actions.

Alexis Saelemaekers: It wasn’t a horrible performance from the Belgian but he didn’t have a huge impact on the game. Weirdly enough, Samu Castillejo was able to create more in the time he got on the pitch.

He needs to improve his crossing as a few crossing attempts were really poor, fueling some doubt about his starting spot. With that said, we all know how good he can be and he just needs to hit top form. 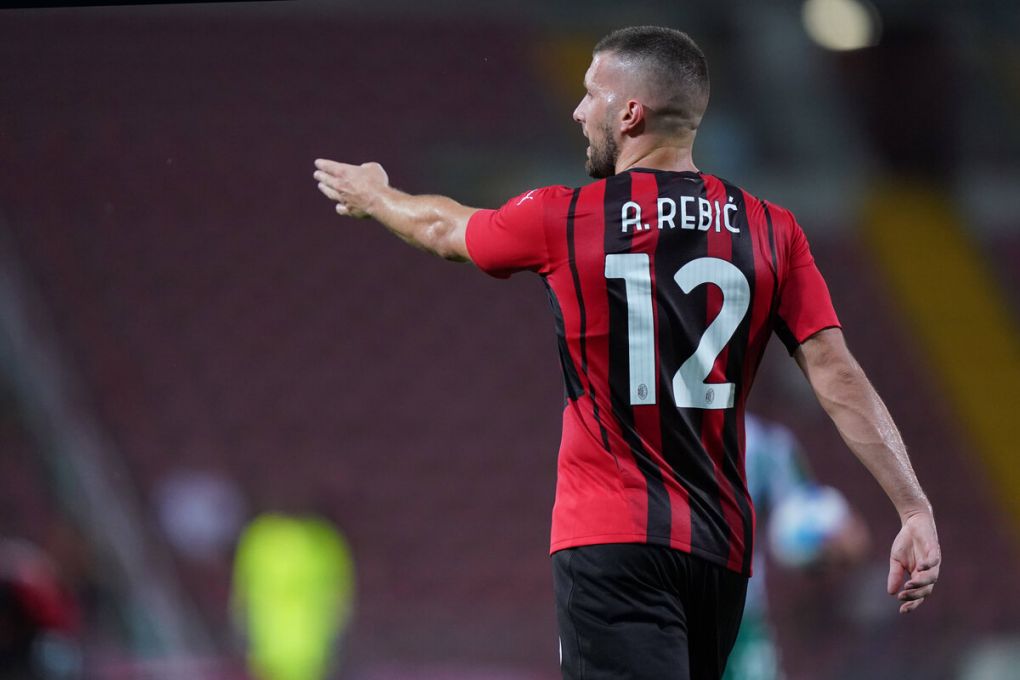 Ante Rebic: He got into some good positions from time to time and also had a few one-twos with his teammates. However, he failed to get on the scoresheet despite a few good chances to do so.

Furthermore, just like with Saelemaekers, his impact on the game wasn’t huge. It’s tough, of course, to look good when your forward colleague scores a brace in spectacular fashion, but still.