Milan took on Real Madrid earlier this evening and the clash finished 0-0, as Mike Maignan saved a penalty in the first half. It perhaps wasn’t the most entertaining affair, but it was enough to name the tops and flops.

Mike Maignan: It’s a fairly obvious pick, given that he rescued Milan this evening with a nice penalty save. He had one incident at the start of the game that was a bit shaky, but after that he was in control.

He made the saves that were needed and, as said, guessed the right way on Gareth Bale’s penalty to keep the scores level. It’s exactly the start you want him to get, as replacing Gigio Donnarumma was never going to be easy.

Theo Hernandez: Unlike the other friendlies, we got to see the ‘real’ Theo this evening as he was very good on his left flank. He gave his teammates support in the attacking phase and also stood up well when he had to defend.

He hit the post in the first half with a smart effort, which had the goalkeeper beaten. Hopefully, he can continue on this path as stopping the Frenchman is more or less impossible on days like this one. 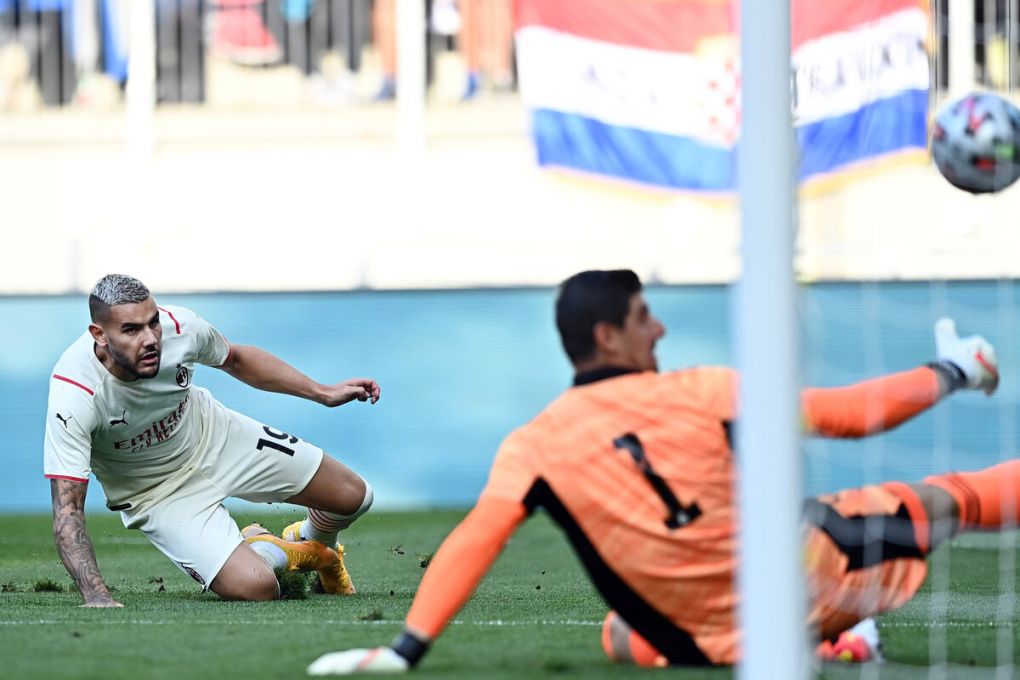 Sandro Tonali: The youngster looked a lot more composed in the holding midfield role this time out, truly dictating the Rossoneri’s play from start to finish. He was more effective with the ball and didn’t lose it as much, which is a good sign.

There is still some room for improvement but we are starting to see the Tonali that took everyone by storm at Brescia. And our honourable mention for the day is Alexis Saelemaekers, who looked lively for the first time in a while today.

Rade Krunic: The Bosnian played alongside Tonali in the midfield tandem and we all know that he isn’t as good in that position. He had several misplaced passes and he also found himself high up the pitch often, leaving Tonali more vulnerable.

He was a bit better in the second half, one must admit, but in a game where no one was terrible he certainly qualifies as a flop. It remains to be seen if he will stay at the club for the upcoming season as well.

Rafael Leao: It has been said so many times about this man, but his end product is incredibly frustrating. He was really good in the build-up today and often beat his man, but the final touch was horrible at times.

Had he succeeded with his passes today, he would have had one assist at least. Therefore, it’s frustrating but necessary to name him as one of the flops for the Rossoneri this time out. 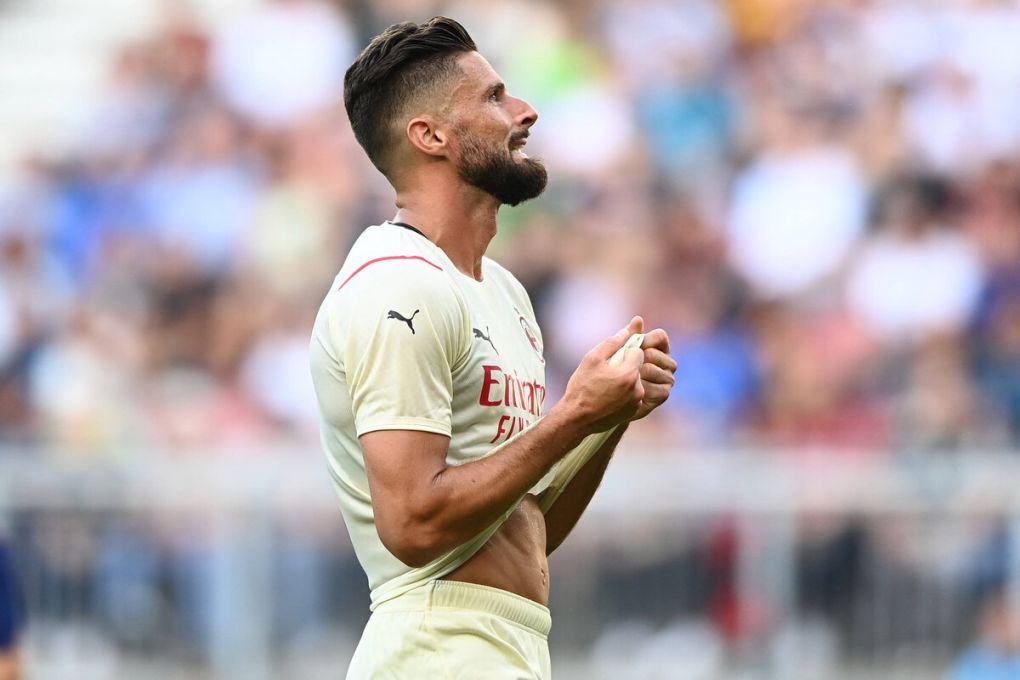 Olivier Giroud: It might be a bit harsh to name the striker as a flop, and I would agree, so bear with me. Given how the game panned out, you would expect Giroud to drop down a bit more and thus get involved.

However, this didn’t happen and besides a few nice flicks on the counters, we have nothing else positive to report from the Frenchman. It’s not a disaster by any means, but still worth noting.