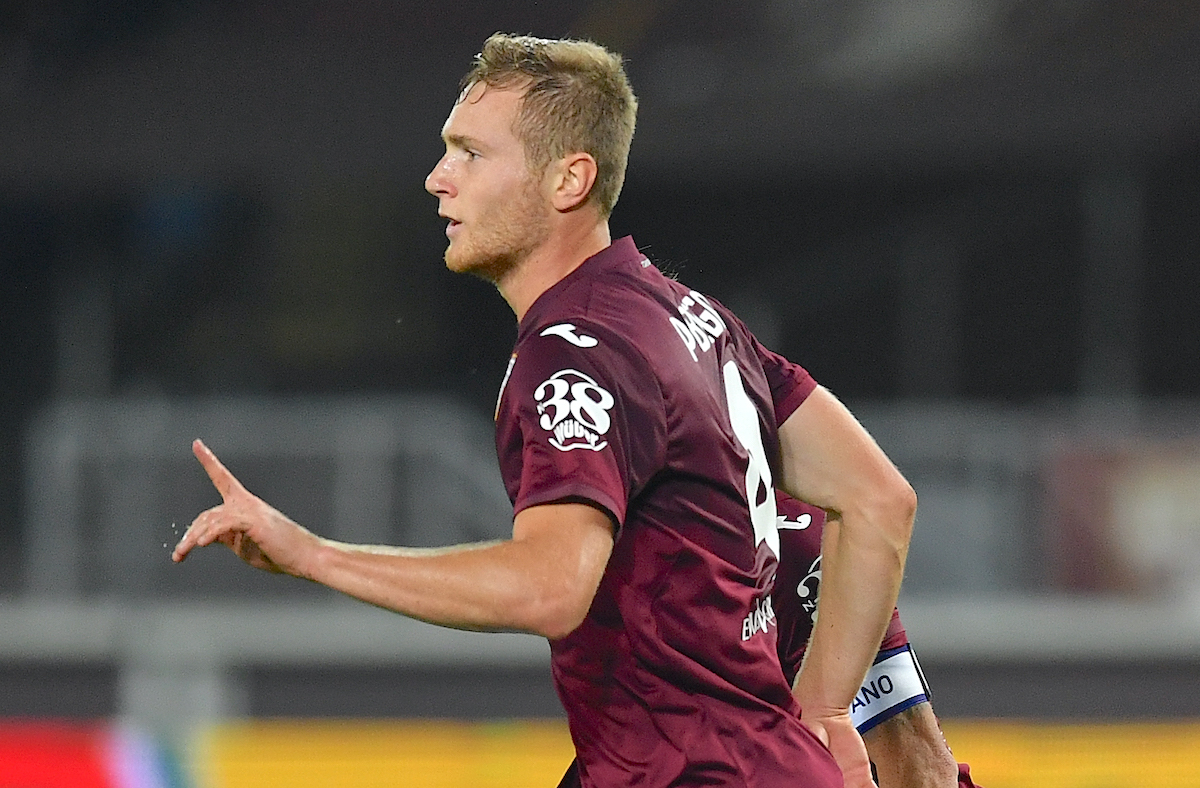 Ahead of the season, AC Milan decided to send Tommaso Pobega out on loan to Torino so he could continue his development. For the next campaign, however, the midfielder is destined to remain in Milan.

Pobega impressed almost everyone during his first Serie A season, when he was on loan at Spezia, and he has continued to impress this term. So much, in fact, that Milan should keep him in the squad for the 2022/23 season.

Of course, there have been many rumours of Torino’s intention to keep the midfielder permanently, which isn’t exactly surprising. Speaking to La Stampa, as cited by MilanNews, Il Toro’s president Urbano Cairo shared his thoughts on the matter.

“If I’m in love with Pobega? I like the way he plays and sees the game. A love that will end in June? We would’ve liked to have signed him with a different formula, but that wasn’t possible, the situation mattered more when we took him. We need to think about reinforcing the squad,” he stated.

In other words, the president seems pretty set on saying goodbye to Pobega at the end of the season. That isn’t to say that they won’t make an attempt to keep him, but Milan’s stance is very clear.