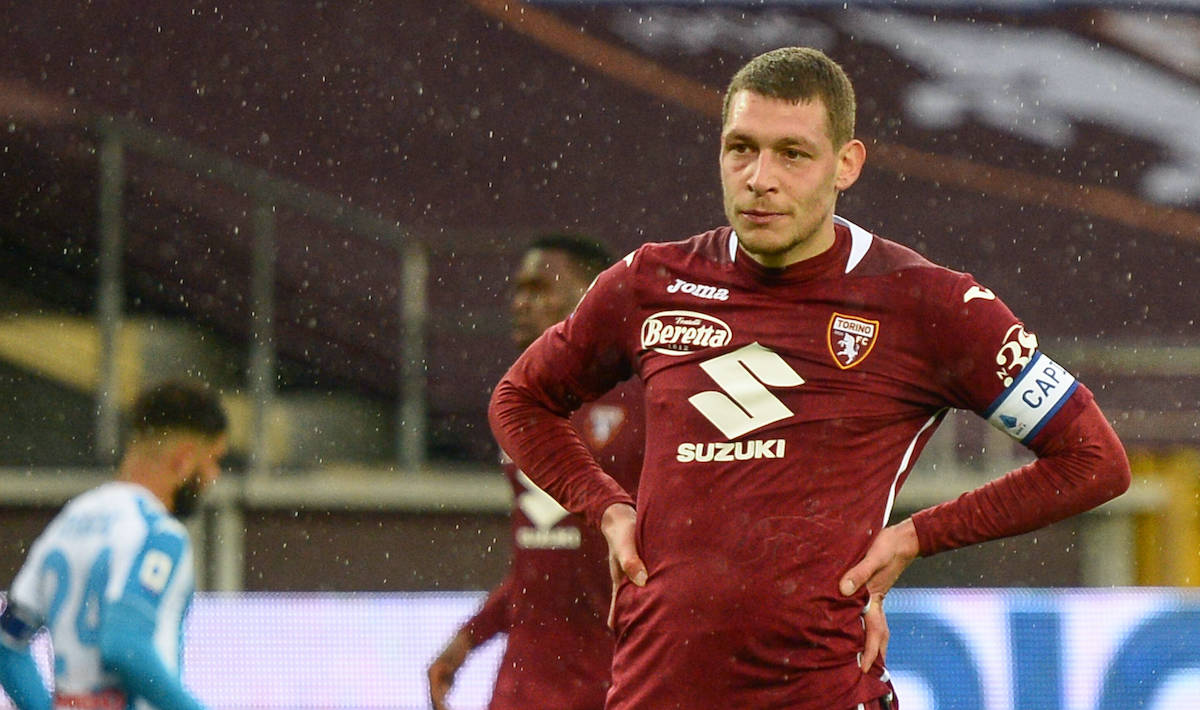 Torino head coach Ivan Juric seems to have confirmed exactly what the future holds for striker Andrea Belotti amid links with a move to AC Milan.

This morning’s edition of Tuttosport (via MilanNews) reported that Belotti is not willing to renew his contract with Torino which expires next June and a free transfer is seemingly on the cards, but they also put forward the idea that Milan could move for him in January.

The paper claimed that Torino would obviously ask for a cash sum and Milan do not intend to shell out lots, so Tommaso Pogeba may become key as an option to buy could be included in a new loan deal to get the Belotti operation over the line.

Speaking at his pre-match press conference on the eve of the trip to the San Siro to face Milan, Juric spoke about the future of his captain Belotti and definitively ruled out the possibility of a January exit.

READ MORE: Pioli working on Ibra-Giroud coexistence but not in a two-striker formation