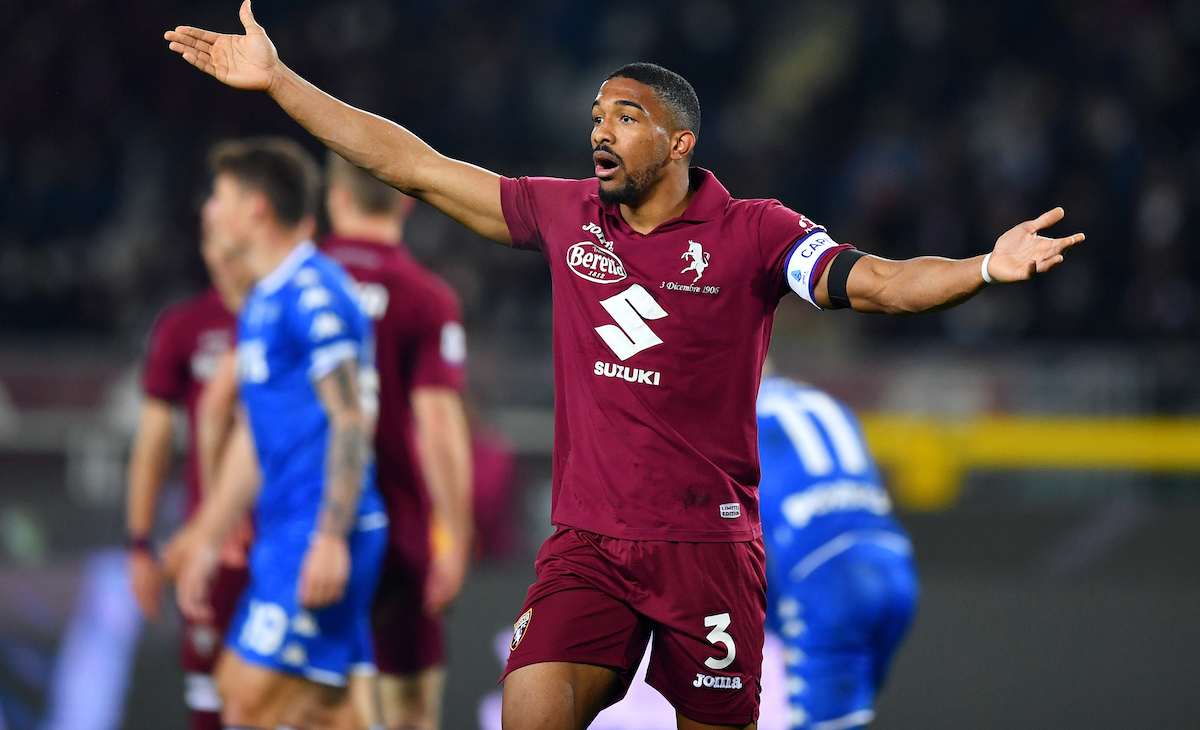 CM: Milan identify No.1 defensive target after scouting missions – attempt will be made in coming weeks

Given that Simon Kjaer is expected to be sidelined for a while with a knee ligament injury, the rumour mill is already in overdrive about who could come in as cover.

According to Calciomercato.com, the Rossoneri management have set their sights on Torino defender Gleison Bremer, who is deemed an ideal profile because he is already in his fourth season in Italy so knows the league well, despite only being 24.

However, there is competition as Napoli are thinking of Bremer to replace the departing Kostas Manolas, while Fabio Paratici has the clear intention of signing him for Spurs. Bremer is also very much admired by Inter who started contacts with the player’s agents for some time ago.

Torino president Urbano Cairo wants €25m and seems more oriented to discussing a possible transfer at the end of the season, while Milan sporting director Ricky Massara esteems Bremer so much that scouts watch him often.

An attempt will be made in the coming weeks to try and land Bremer, meaning there will be a Milan derby also on the market.

READ MORE: Milan ready to make January signing as Kjaer injury is likely to be season-ending