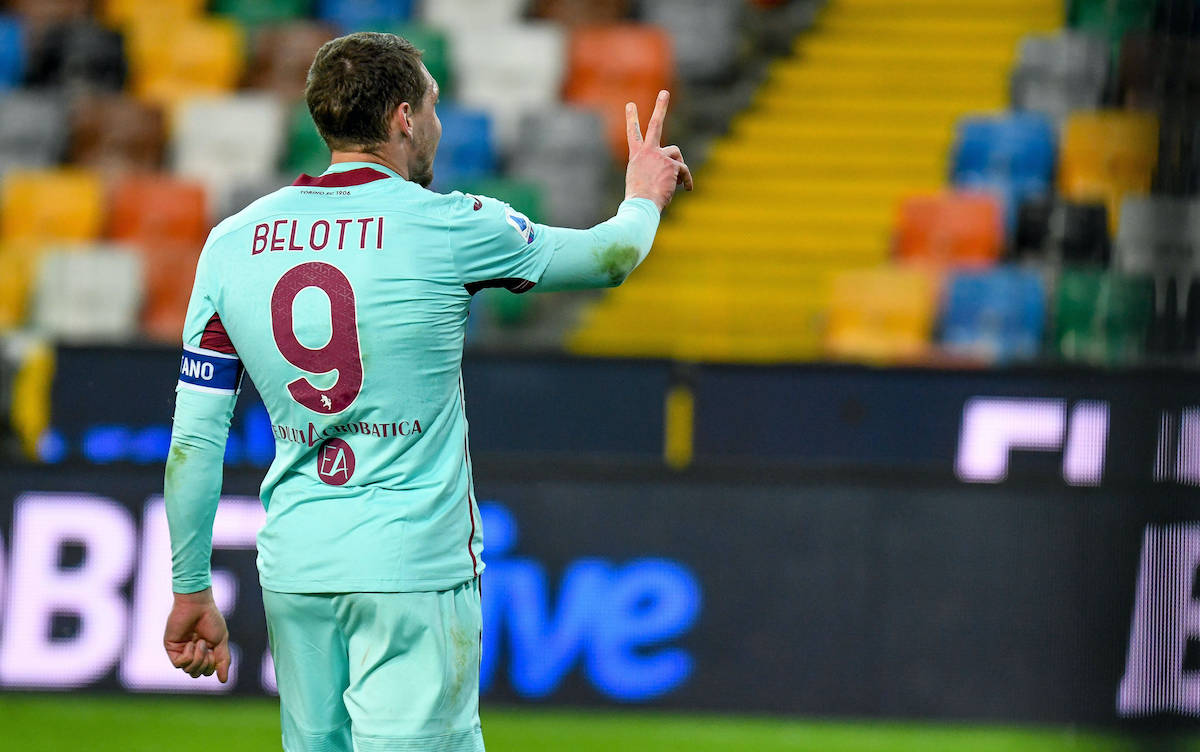 Torino president expresses regret at blocking exit: “He wanted to go to Milan”

Torino president Urbano Cairo has expressed regret about his decision not to sell Andrea Belotti to AC Milan a few years ago.

Belotti’s current contract is due to expire his contract in June 2022 and it seems at the moment that he will not renew. The Granata striker will leave on a free transfer at the end of the season as things stand and while Milan continue to be linked, it appears there are a number of suitors.

Cairo gave an interview granted to the newspaper La Stampa and admitted that Belotti will probably leave on a free transfer and that he perhaps missed out on the chance to generate a nice figure by selling him to the Rossoneri in the past.

“By now I think it will end like this. Maybe he expected me to sell him to Milan four years ago because he wanted to go to Milan. But we couldn’t break that kind of relationship and harmony. Over time, as I have often said, I have realised that if a player wants to leave it is better to let him go. In the head they change and if you change you risk stress and injuries,” he said (via MilanLive).

It is now common knowledge that back in the summer of 2017 Massimiliano Mirabelli and Marco Fassone tried very hard to land Belotti as part of a big summer spending spree but Cairo stood firm and asked for his release clause.