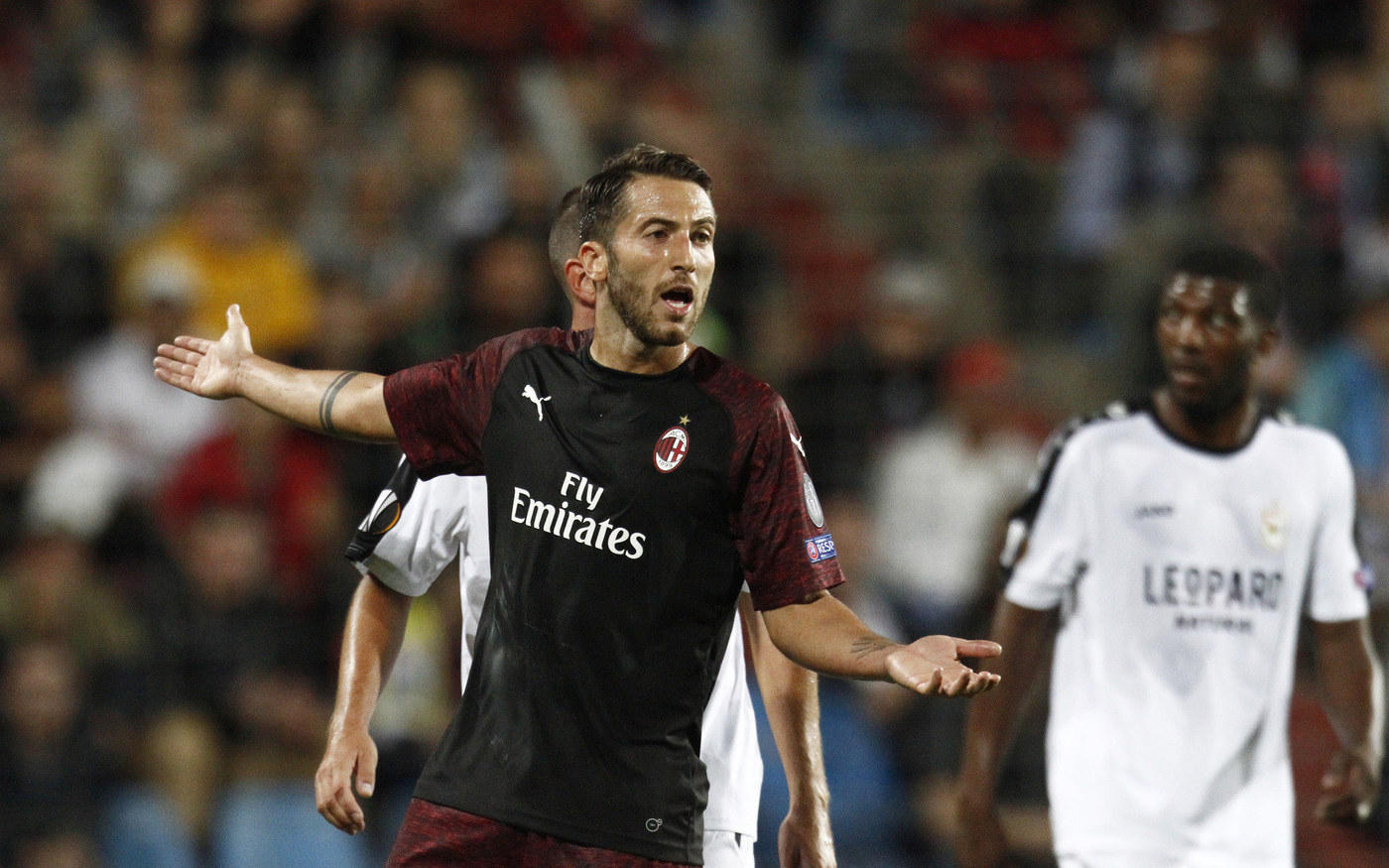 A lot of players will leave Milan in the summer having run out of their contracts, one of which is Andrea Bertolacci.

The Italian joined the club in 2015 but failed to impress. After a loan spell with Genoa, the midfielder came on the field only on four occasions this season, all of them in the Europa League. With his contract expiring this summer, and the club not willing to renew him, Torino are reported to have interest.

Bertolacci made 44 total appearances for Milan, scoring twice but never living up to his €20m price tag. The player struggled to get into the first team for two years and was eventually loaned out. After returning to Milan he failed again to impact the team.

The other players with expiring contracts are Zapata, Abate, Montolivo and Jose Mauri.