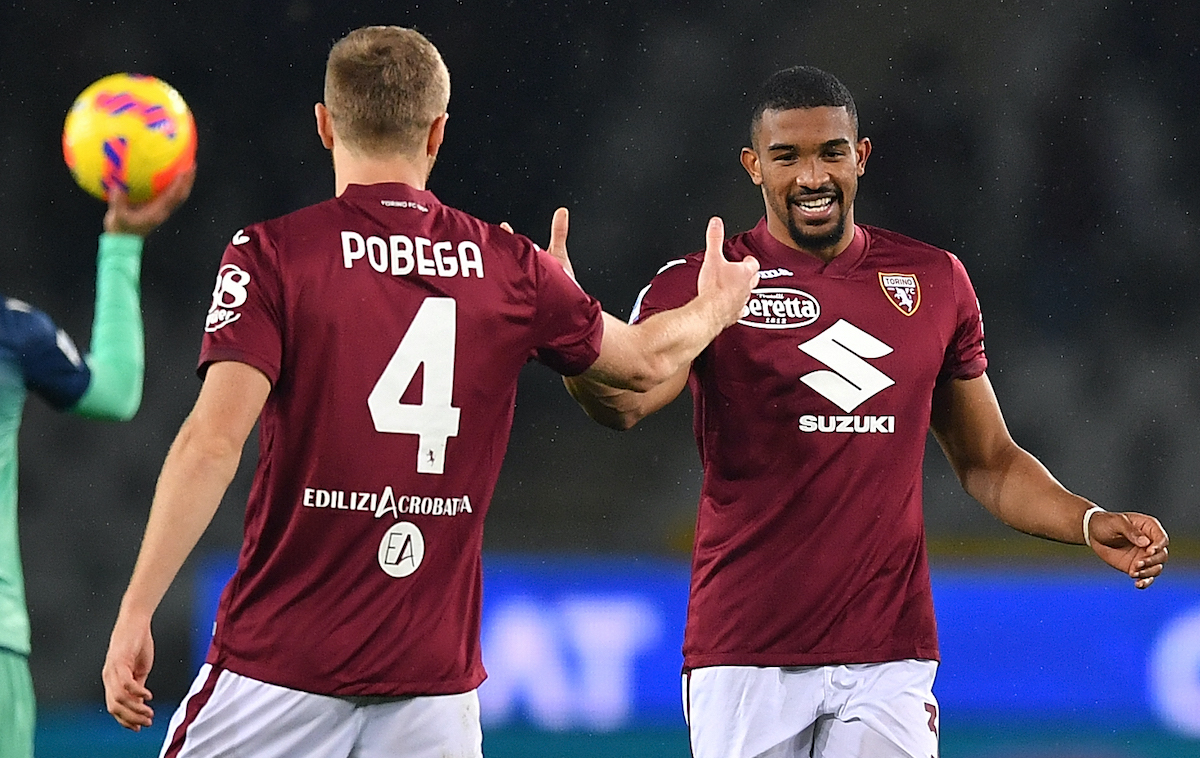 Tuttosport: Torino hoping to keep hold of Pobega but his future is already clear

Torino want to keep hold of Tommaso Pobega but it seems that his future beyond the end of the season is already written, a report claims.

The Rossoneri decided to send Pobega on loan to Turin after his previous spells at Pordenone and Spezia in order to get even more competitive minutes and crucially further experience in Serie A before making a decision on what to do regarding his future.

According to Tuttosport (via Calciomercato.com), Torino are very much enjoying the exploits of Pobega and are hoping that they can keep him beyond the end of the season when his loan deal expires.

However, the future of the 22-year-old already seems to have been mapped out as the Italy U21 international is destined to return to the Rossoneri at the end of the season where he will be evaluated by the management and either introduced into the fold or sent out again.

READ MORE: Atletico win a boost for Milan’s accounts as well as morale – the amount they will earn