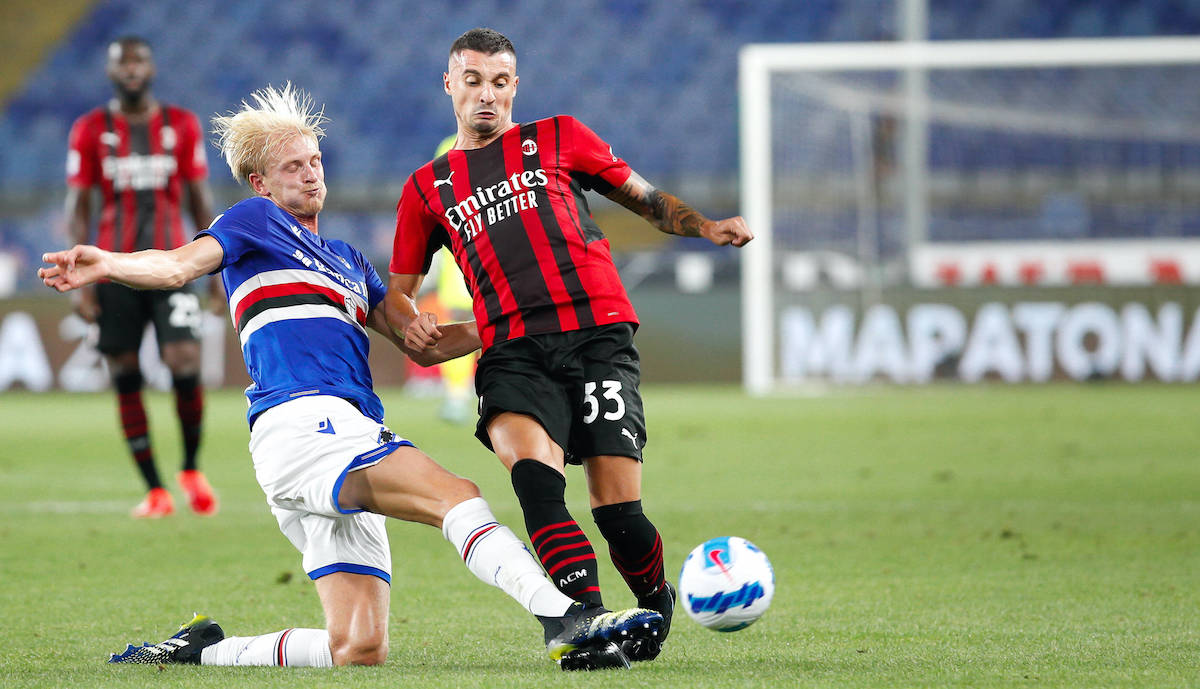 Tuttosport: Torino keen on Krunic again – latest on his future from new deal to striker swap

Another AC Milan midfielder is in the sights of Torino and they have a plan to try and negotiate a deal, according to a report.

According to this morning’s edition of Tuttosport (via MilanNews), Torino have held talks with the Milan management during which they tried to convince Milan to include an option to buy in the current dry loan agreement for Tommaso Pobega, but they were met with the firm will of the Rossoneri to get the player back next summer.

During the talks with Paolo Maldini and Ricky Massara however, the Granata also hinted at a rekindling of their interest in utility midfielder Rade Krunic. Once again though Milan hold him in high regard which could lead to a renewal of his contract.

Nonetheless, il Toro have a plan: they could try and convince the Diavolo by offering striker Andrea Belotti as a counterpart in January, with his contract expiring next June.