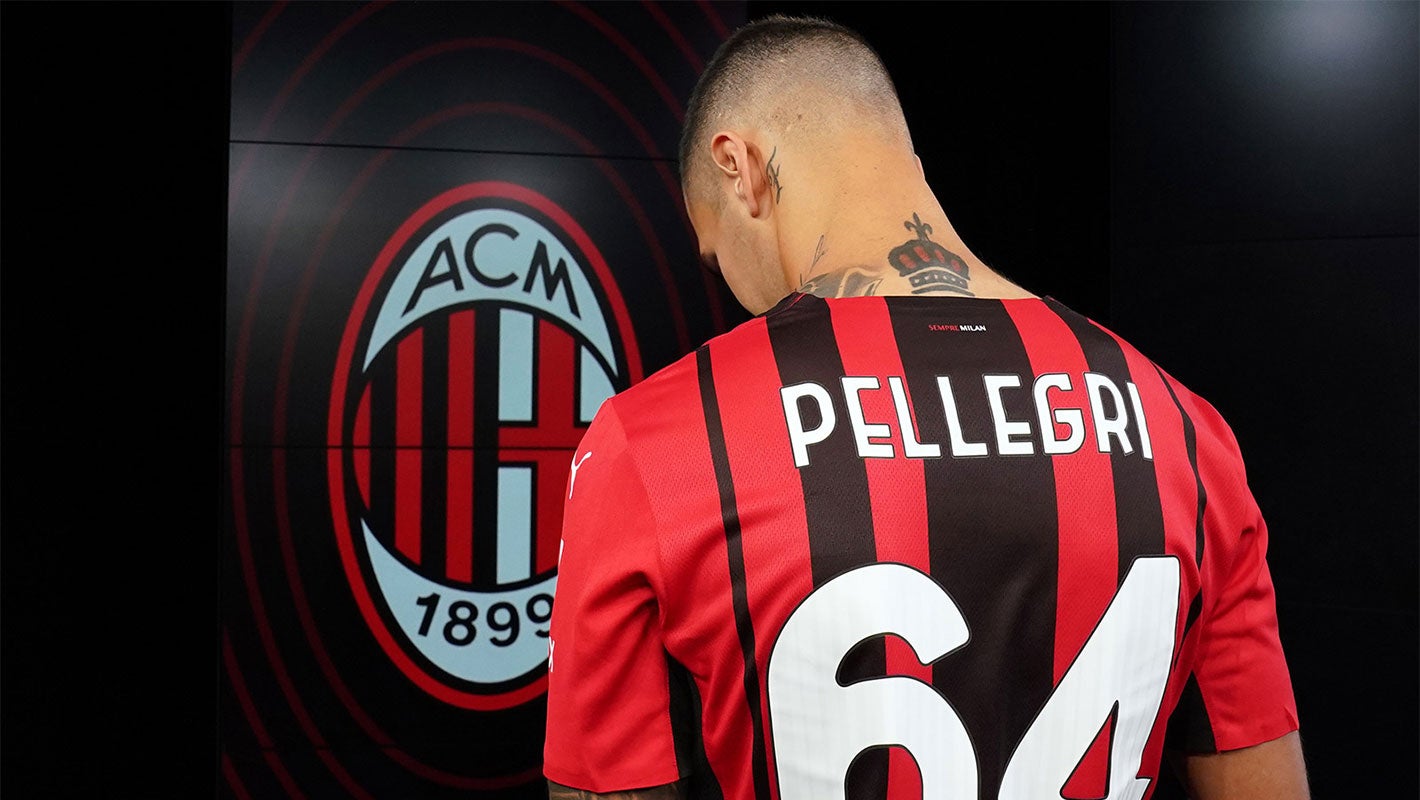 The future of Pietro Pellegri continues to be the subject of speculation and the forward could leave AC Milan this month, according to a report.

Today’s edition of La Gazzetta dello Sport (via MilanNews), reports that there could be an important new discussion between Milan and Monaco regarding Pellegri on Friday, and it concerns the possibility of the Rossoneri buying him permanently six months before his loan expires.

The 21-year-old joined in the summer on a season-long loan with an option to buy set at €7m, but the paper claims that the two clubs will try to renegotiate the terms of the agreement. Torino are also closely monitoring this situation and are aiming to get him on loan as soon as he becomes a permanent Milan player.

Pellegri has struggled since moving back to Italy because of a combination of repeated injury problems – a theme of his career since leaving Genoa – and also because of the fact he is being Ibrahimovic and Giroud in the pecking order.