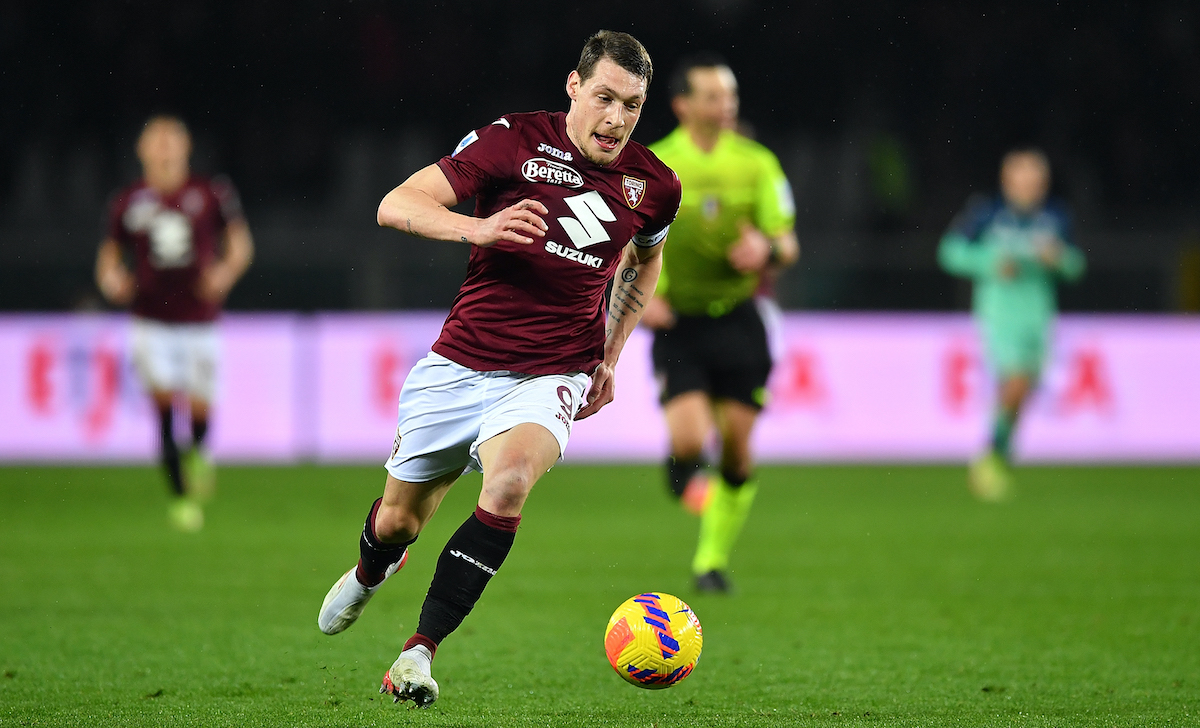 Tuttosport: Torino have a plan in mind to thwart Milan and Inter’s pursuit of captain

There could be a twist in the Andrea Belotti saga yet as the striker may end up renewing his contract with Torino, a report claims.

According to the latest from today’s edition Tuttosport (via MilanNews), Torino head coach Ivan Juric and the new era he is leading the club into could change the course of Belotti’s future. Before it seemed as though the Italy international would almost certainly depart next June on a free transfer to try a new experience.

The paper claims that Torino will combine the use of Juric’s project with a new contract offer in a bid to get their captain to stay, believing they could get Belotti to snub the interest from Milan and Inter who are monitoring the situation.

Belotti has been with Torino since 2015 and has scored double figures in league goals in each of the last six seasons, with the Rossoneri having been linked seemingly every transfer window.