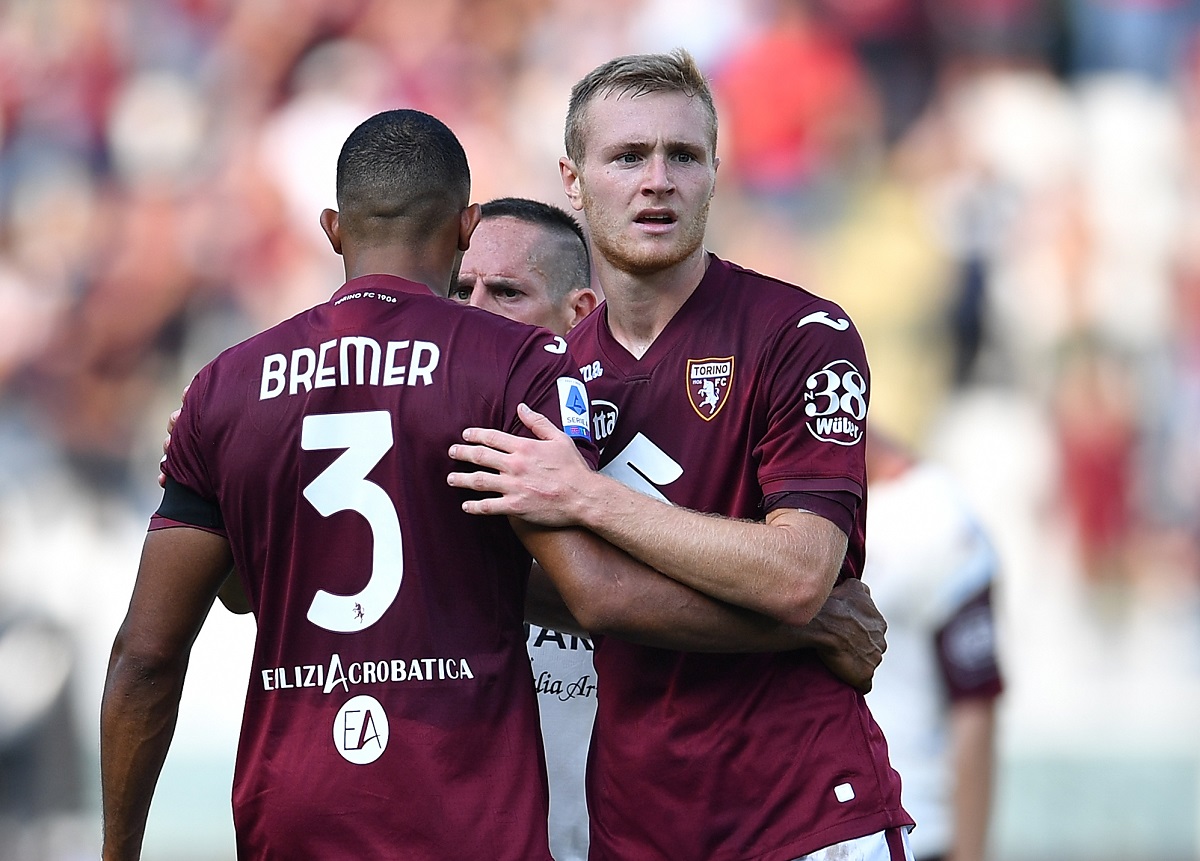 Longoni: Torino ‘willing to negotiate’ with Milan over defender but want Pobega in return

AC Milan are looking for a centre-back on the market to cover for the absence of Simon Kjaer, who will miss the rest of the season. Several players have been linked with the Rossoneri and one of them is Bremer.

The 24-year-old has impressed with Torino and Milan have been following him for quite some time. He would be able to slot in almost immediately as he has played in Serie A since 2018, which is an important aspect.

According to Andrea Longoni, in his latest piece for MilanNews, Torino are willing to negotiate with Milan, who consider Bremer the dream. His contract will expire in 2023 and the Rossoneri closely observed him during Torino-Empoli.

However, president Urbano Cairo will request to get Tommaso Pobega on a permanent basis in return, most likely plus cash. The midfielder is currently on loan at the club and has impressed a lot, deemed as a great option for the future for Milan.

READ MORE: Bad luck evident for Milan as there have been six surgeries in six months